Social media sharing
The United States has spotted “potential preparations for another chemical weapons attack” by the Syrian government, the White House said in an unusual statement Monday night.

It warned that Syria would “pay a heavy price” if any such attack proceeds.

In the brief statement, the White House gave no details of the purported preparations or of how they had been detected. It said only that “the activities are similar to preparations the regime made before its April 4, 2017, chemical weapons attack.”

At least 100 people, including 25 children, were killed in the April 4 attack in a rebel-held area of Syria. Two days later, the United States fired 59 Tomahawk cruise missiles at the Syrian airfield believed to have been used to carry out the strike. 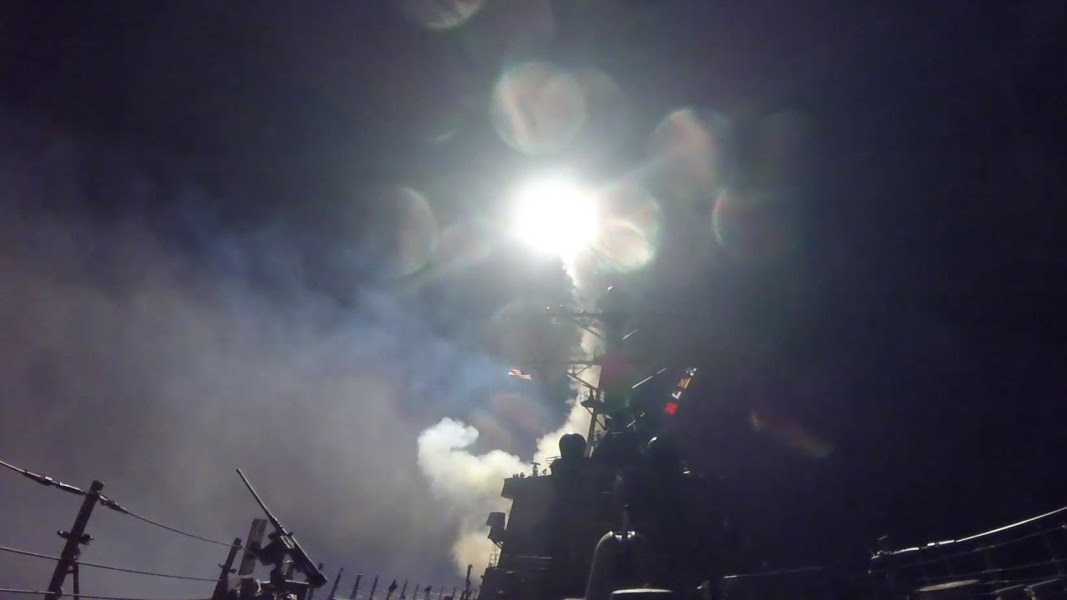 “As we have previously stated, the United States is in Syria to eliminate the Islamic State of Iraq and Syria,” the White House warned the government of President Bashar al-Assad on Monday night. “If, however, Mr. Assad conducts another mass murder attack using chemical weapons, he and his military will pay a heavy price.”

Nikki Haley, the U.S. ambassador to the United Nations, tweeted a similar warning to Russia and Iran a short time later, saying any attack would be blamed not only on Assad, “but also on Russia & Iran who support him killing his own people.”

Russian officials responded to the statements Tuesday, accusing the U.S. was laying the groundwork for an attack on Syrian forces.

This alleged provocation “will be presented as a chemical attack” to prompt a U.S.-led strike on Assad’s forces.

The State Department and the Defense Department didn’t immediately respond to requests for comment. But a Trump administration source told NBC News that the White House believed an attack could be imminent and said that if the U.S. statement deters another attack, lives will have been saved.