You are here
Home > Global Affairs > Munich Security Conference – the end of diplomacy?

There were years in which the Munich Security Conference transmitted signs of understanding and hope. None of that was evident during this, the 54th such security conference. This year’s motto “To the Brink – and Back?” seemed an apt description of the situation that the world finds itself in today.

After three days of discussions, one thing seems crystal clear: All indications point to further conflict, and the motto’s question mark, sadly, must remain. Once again, the conference proved itself to be a place where the world’s many problems are put on the table, called by name and analyzed.

Yet, it seems as if diplomacy has reached the end of the road. Although conference leader Wolfgang Ischinger deserves a great deal of praise for bringing various representatives from many different camps together at one venue, the conference hall itself appeared to have been reduced to a stage for contradictory, isolated and seemingly irreconcilable narratives. Those looking for earnest signs of understanding and constructive proposals for solutions to thorny areas of conflict found none here. 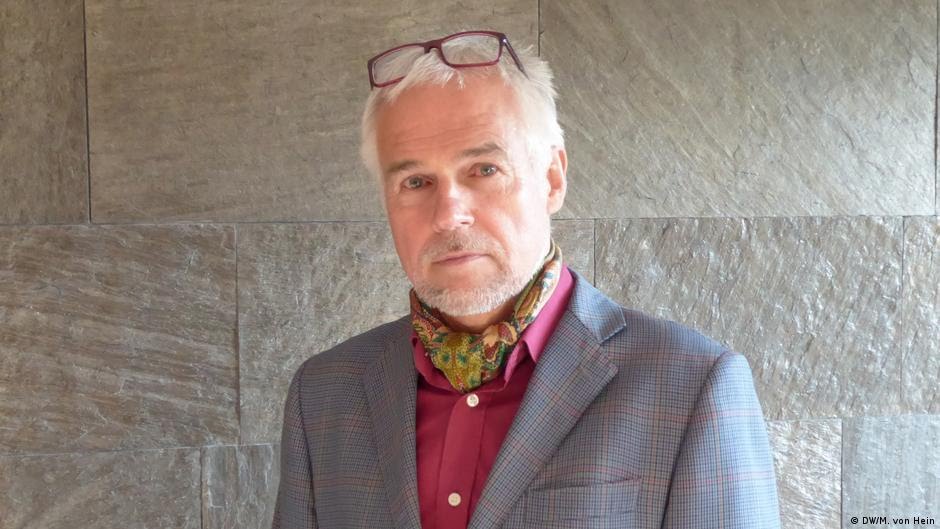 That was most apparent on the final day of the conference. Reciprocal recriminations set the tone of statements delivered by Israeli Prime Minister Benjamin Netanyahu, Iranian Foreign Minister Mohammad Javad Zarif and Saudi Arabian Foreign Minister Adel bin Ahmed Al-Jubeir. Moreover, Zarif and Al-Jubeir’s statements were starkly reminiscent of last year’s statements, and thus another sign of just how intractable the situation has become.

Even conference leader Ischinger – as a diplomat, a man generally obliged to at least cautious optimism – could do no more than to state that participants heard far too little about concrete steps toward mitigating the world’s many security problems.

Harsh words rather than clever interaction

Another example was the fact that Turkey’s release of the imprisoned Turkish-German journalist Deniz Yücel dominated sideline discussions throughout the course of the first day of the conference. The following day illustrated just how uncompromising the positions of Turkish and German politicians can be.

As chance would have it, German Green Party politician Cem Özdemir happened to be staying in the same hotel as Turkish Prime Minister Binali Yildirim. Since Yildirim’s bodyguards regard Özdemir as a terrorist, the German was put under police protection during his stay. The rough behavior of Turkish bodyguards is known to all, at least since the fiasco that ensued during President Recep Tayyip Erdogan’s most recent visit to the USA.

The situation was not made better when Turkish Foreign Minister Mevlut Cavusoglu later accused Özdemir of being a liar. It seems no wonder then, that Turkish politicians such as Yildirim and Cavusoglu would be so unbending in their defense of Turkish military offensives against Syrian Kurds.

Difficult relations among Western countries were also dominated by unforgiving reciprocal blame rather than diplomacy. Ukrainian President Petro Poroshenko, for instance, portrayed Russia as the source of all of Europe’s ills. He demanded more pressure on Moscow, came out against any loosening of sanctions and expressed his desire that Ukraine be quickly admitted to the EU and NATO.

In response, the visibly annoyed Russian Foreign Minister Sergei Lavrov accused Europe of returning to the Nazi era, dismissed American cries of election interference as “blabber” and explained that Washington’s recent announcement of its intent to strengthen its nuclear arsenal would leave Russia with no other option than to do the same.

The US delegation – with the exception of former Secretary of State John Kerry – thought itself safely situated on the moral high ground. Never lacking self-confidence, the Americans did not even bother to show understanding for dissenting opinions while railing against Russia and Iran. They were content to put their confidence in applying more pressure, and in US military strength.

Europeans repeatedly complained about the fact that diplomacy seems to mean little in Washington these days, a fact clearly evidenced by the Trump administration’s drastic budget cuts to the State Department. The main complaint was that if talks – should they even take place – are undertaken solely from the standpoint of military superiority, then they are not talks at all, but rather dictates.

One bright spot is that beyond the 30 or so panel discussions that took place during the conference, more than 1,000 bilateral discussions took place in rooms at the Bayerischer Hof hotel. Wolfgang Ischinger compared the official conference itself to the “tip of an iceberg.” One can only hope that the tip is not representative of what is submerged.