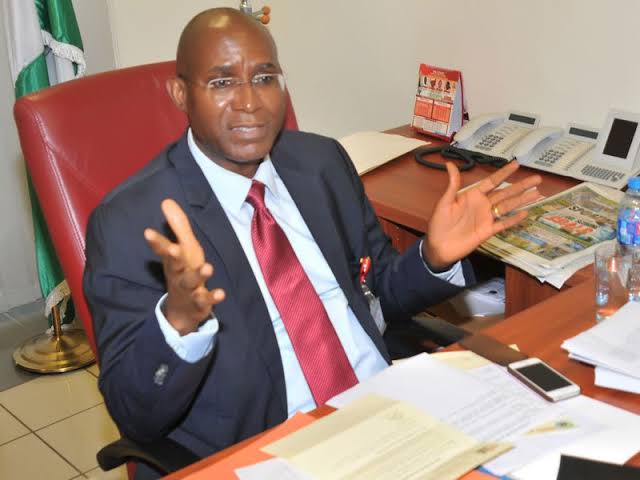 The Chairman of the Joint Committee on the Review of 1999 Constitution and Deputy President of the Senate, Senator Ovie Omo Agege, has assured Nigerians that report of the committee would be presented to both chambers of the National Assembly for consideration at the end of February l.

Senator Ovie Omo-Agege, stated this on Friday at a joint retreat of the Senate and House of Representatives Committees on Constitution Amendment held in Abuja.

He said: “I am therefore most delighted to see that we have progressed to the point where we can now jointly decide on the report to be presented to our colleagues for voting in plenary at the end of this month”.

According to a statement by Yomi Odunuga, Special Adviser, Media and Publicity, to the Deputy President of the Senate, Omo-Agege who is also the Co-Chairman, Joint Senate and House of Representatives Committees on the Review of the 1999 Constitution, disclosed that consultants had recommended over 55 bills from hearings and memos submitted by the public.

The lawmaker noted that the Covid-19 pandemic hampered the work of the panel to deliver on its timeline.

He commended his colleagues for their commitment, sacrifice and determination in ensuring that the committee delivers on its mandate.

“I am aware that we have independently reviewed the consultants’ reports and recommendations by way of re-couching, making additional provisions, rejecting, and even introducing entirely new bills on account of various advocacies and agitations on some issues of overriding national concern,” he said.

He added that, “I believe that some of us will be seeing some of the Bills the first time. As such, it is incumbent on us to painstakingly consider them clause-by-clause. Let me reiterate, it will not be an easy task.”

“We have two working days in this retreat and I wish to encourage each and every one of us to give the work all the attention it deserves, especially as we have limited time to present the report and transmit to the State Houses of Assembly in line with our revised timeline and programme of activities of the National Assembly this year.

“
I am sure we are committed to concluding this phase of the work within the timeline.”

“As we critically consider the bills in the Working Document before us in which the Secretariat has provided both the Senate and the House versions, let our debate, opinions and decisions on the intendment and the expressive clauses be guided by what is best for our people and national interest,” he stated.