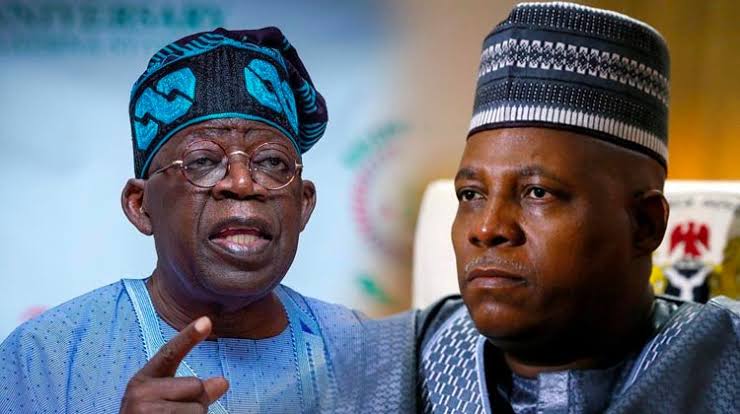 Shettima said this at the just concluded Annual General Conference of the Nigerian Bar Association (NBA) which  held in Lagos. He said he would personally lead the Nigerian military against criminals.

Shettima has received several knocks over his comments especially as it contradicts the Constitution of the county. His comment has been interpreted to mean he will act as the commander-in-chief if elected vice president, a role which is the constitutional preserve of the President or the acting president. This has left Nigerians on social media wondering if he will usurp the role of his principal.

“I have been in the theatre of conflicts for 18 years, I will lead the troops, my principal is an economy wizard who has transformed Lagos into the third largest economy in Africa. He will concentrate on the economy,” he said.

According to Section 130(2) of the 1999 Constitution, the Nigerian president has the exclusive authority as the commander-in-chief of the country’s armed forces and not his deputy.

“Tinubu will handle the over taxing of Nigerians and I will extend Boko Harams reach to the Atlantic ocean,” @IsokoTolopia tweeted.