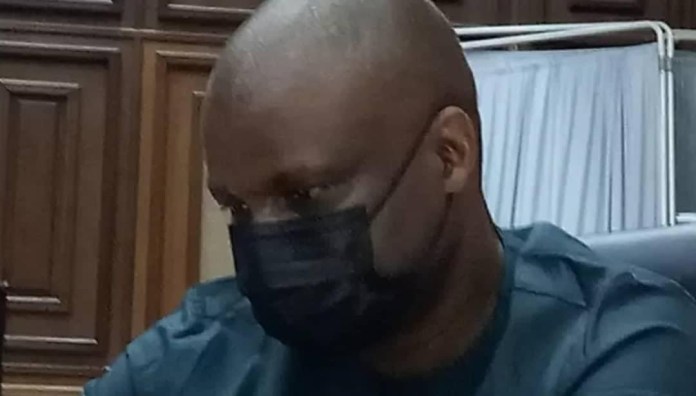 When the charge in the suit marked FHC/ABJ/CR/57/2022, was read to the accused, the other four, namely, DCP Abba Kyari; ACP Sunday J. Ubia; ASP James Bawa; Inspector Simon Agirigba; Inspector John Nuhu who are all suspended police officers, however, pleaded not guilty

In the charge, NDLEA accused Kyari and the four other police officers of conspiracy, obstruction, and dealing in Cocaine worth 17.55 kilograms. They were also accused of tampering with 21.25kg of cocaine unlawfully.

According to a statement by the NDLEA Spokesman, Femi Babafemi, the accused had arrived at the Federal High Court premises under heavy security by NDLEA Strike Force officers. While the five-member prosecution team was led by the Agency’s Director of Prosecution and Legal Services, Sunday Nbone Joseph, Chief Kanu Agabi, SAN led 13 other lawyers to represent Kyari and Ubia.

James Bawa had Michael Mbanefo and Mariam Osene as defence counsel while M.Y Chiara and two others represented Agirigba and Nuhu, with EU Okenyi appearing for Umeibe and Ezenwanne.

After the accused took their pleas, Agabi told the court that he had filed bail applications for the 1st and 2nd defendants since Tuesday, March 1, 2022, a bid the prosecution opposed with a counter application.