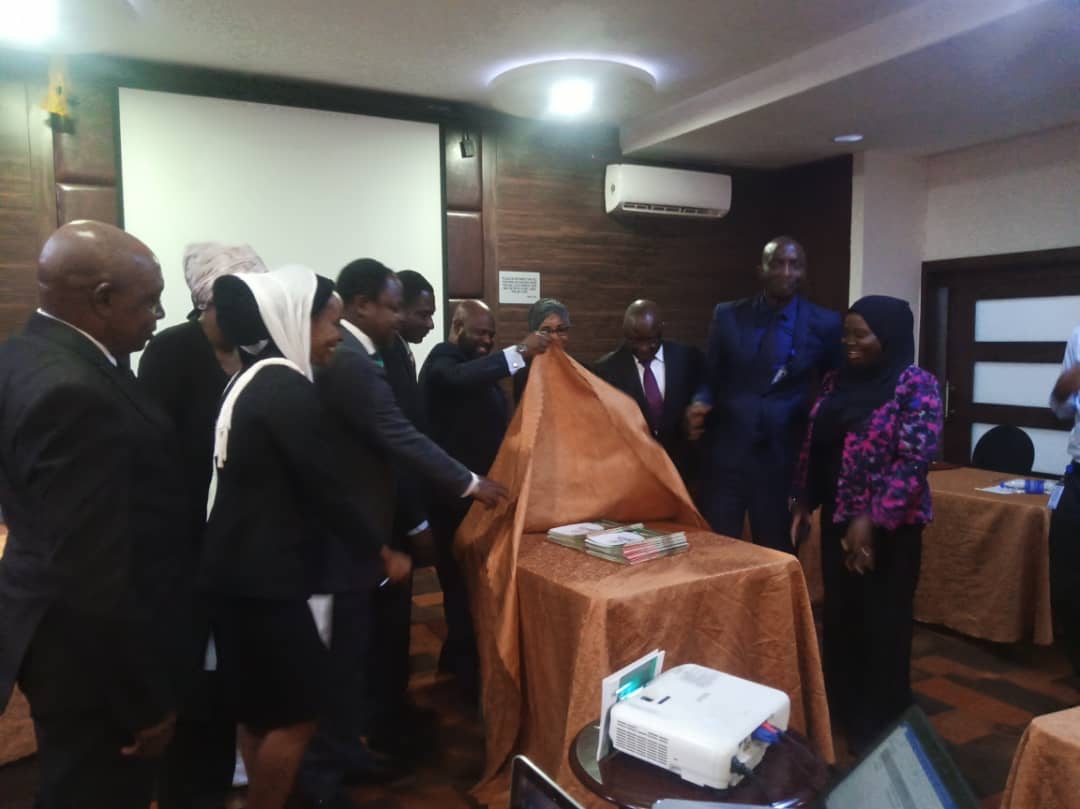 In a bid to decongest the correctional facilities and unnecessary detention of suspects, the Administration of the Criminal Justice Monitoring Committe ACJMC,under the office of the Ministry ofJustice, has launched the Court Duty Solicitor Scheme CDSS.

The Executive Secretary ACJMC, Sulayman Dawodu on Monday in Abuja, disclosed that the scheme is set to enable speedy trial especially, for poor detainees who cannot afford the services of a lawyer.

According to Dawodu,”this is a reflection of what has been ongoing in terms of the implementation of our mandates of ensuring speedy trial and congestion of the court dockets, the congestion of correctional and detention facilities.

“We started off with the Police Duty Solicitors Scheme which we covered about 15 to 16 divisions in the FCT and that’s by placing lawyers at the stations who are representing the indigent and the those who do not have legal representatives to go through their interviews to secure bail, to ensure their welfare and protection of their rights.

“In running the PDSS we find out that some inmates are remanded because no one to represent them when they get charged, we wanted to fill in that gap to ensure that those that are charged to court also have legal representation, we believe that will obviate the necessity of remanding in custody.

“This is so that they can have someone with a voice, a legal voice to speak for them and apply for bail. Also during arraignment in court to advice on how to plead, guilty or not guilty, if they plead guilty, then these lawyers will also be able to represent them at the sentence hearing.

The Executive Secretary however emphasised that “It is just a one off representation of legal advice by well trained lawyers for those cannot afford a lawyer, we assess your financial status, if you cannot afford your own legal representatives, or because of reasons of expediency that getting lawyers will delay trial or disposal of the case.

Director General Legal Aid Council, Abubakar Aliyu commended the ACJMC for fighting the cause for the indigent, stressing the treatment of poor persons in custody never makes headline because of their status.

Represented by the Director Legal Aid Council, Ogah Ogbenyi, Aliyu lamented “It is only when the rich and the affluent come in contact with the law enforcement agencies that even when being treated like VIPs we still hear so many things about what has happened.

He however, admonished the Lawyers in the scheme to treat all cases in fairness and respect as “kingmakers do not look like kings, sometimes that person that you underestimate, will be the person that will make a call and it will open doors for you, as much as possible preach the gospel of fundamental human right.”

The Executive Secretary National Human Right Commission NHRC, Anthony Ojukwu, on his part stated the need for the criminal justice system to be flexible and innovative in order to match the current challenges of the time. Adding, these are the central premise behind the enactment of the ACJA, and consequently, the ACJMC.

“This is because the criminal justice system from the point of arrest of the criminal suspect, to his eventual conviction or acquittal by the court of competent jurisdiction, is a crucible upon which the democratic norms of equity, fairness and justice are tested.

“The solicitor scheme is yet another mechanism to ensure that vulnerable persons particularly the indigent, are not left to the whims and caprices of the criminal justice system without the benefit of a legal representation.

“The Commission strongly believes in the mission for the ACJMC which was passed, which is to ensure a safe society by promoting efficient management of criminal justice institutions, as well as speedy dispensation of justice and protecting the rights and interests of the defendants as well as that of the victim.

“The ACJMC must be commended for setting up these schemes.”

Represented by Justice Aliyu Yunusa Shafa of the FCT high court, Yusuf said, “the innovation of the duty solicitor scheme, is one of the things we have been long awaiting have seen it in other jurisdictions, with this innovation, we promised that the FCT judiciary would definitely partner with the duty solicitor and assist in the mandate,definitely we are going to assist the scheme.”