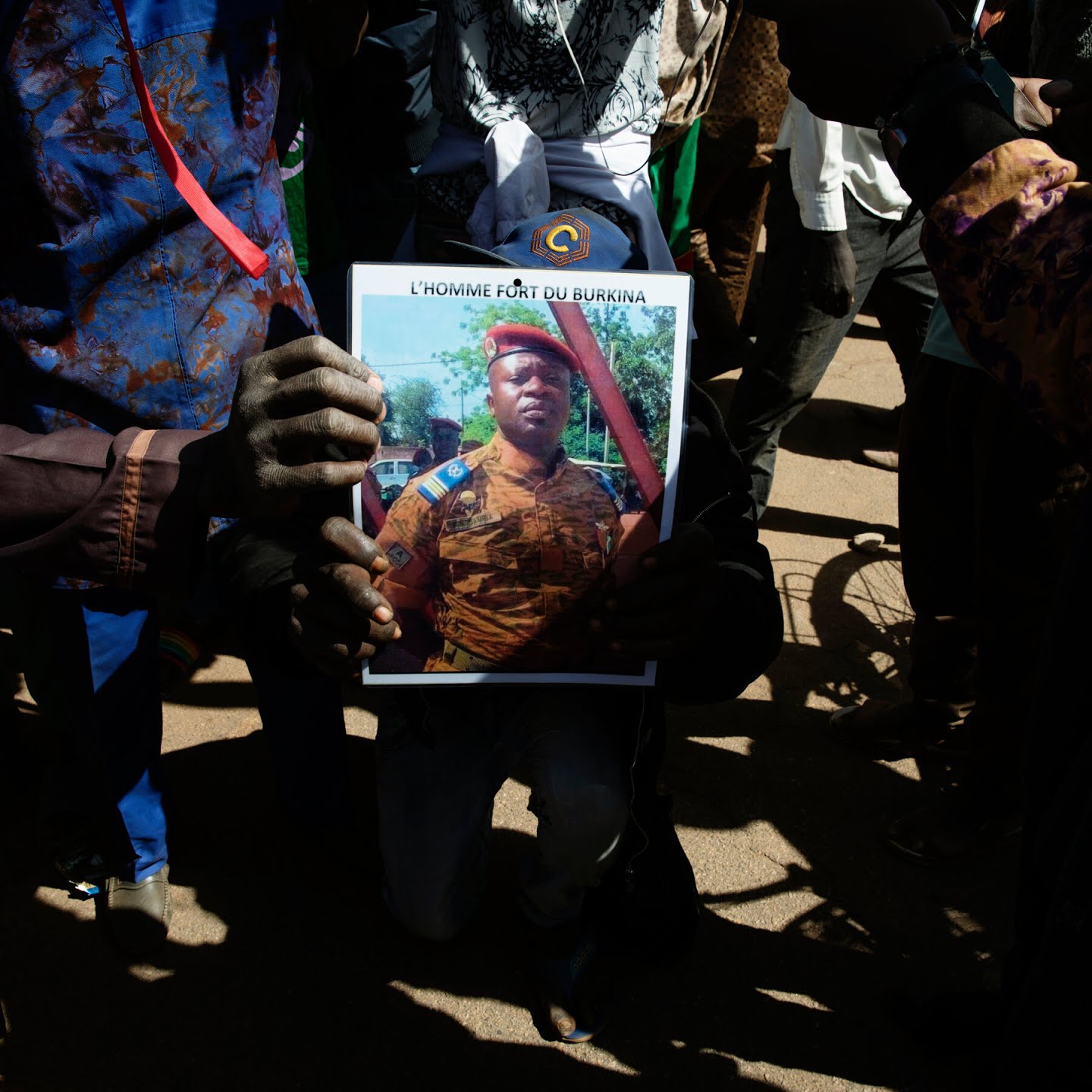 West African leaders on Thursday ordered the military leaders in Burkina Faso to produce a clear roadmap for a transition to civilian rule within the “shortest time.”

The leaders made the call at the end of a one-day summit of heads of state and government of the sub regional bloc,  Ecowas in the Ghanaian capital, Accra.

The emergency summit was convened to discuss the resurgence of coups in the sub region, with particular focus on last week’s military takeover in Burkina Faso.

Eight heads of state from the 16-member bloc attended the summit, alongside representatives of other leaders.

In a communique issued at the end of the meeting, the  Ecowas leaders reiterated their “absolute condemnation” of the coup and expressed concern over the continuous detention of the deposed President Roch Marc Christian Kabore.

Prior to Thursday’s summit, the heads of state suspended Burkina Faso from the bloc at a virtual summit on January 28.

The  Ecowas Commission then dispatched two missions to assess the security and political situations in the country. The findings of those missions were presented to the heads of state in Accra.

“The Authority took note of the deterioration of the security and humanitarian situation in the country. This calls for a quick return to constitutional order to deal effectively with these issues,” the communique reads in part.

They ordered the military junta to establish transition institutions, adopt a transition calendar and facilitate the return to constitutional order.

The  Ecowas leaders also resolved to uphold the suspension of the country until the military restore constitutional order.

They ordered the immediate and “unconditional” release of the deposed president, warning that failure to do so will attract sanctions.

Burkina Faso through the transition process. The leaders therefore instructed the  Ecowas Commission to ensure continuous engagement with the junta leadership through the establishment of a monitoring mechanism that includes the African Union and United Nations.

The coup in Burkina Faso brought to three the number of countries under military rule in the region. It also comes two days after a failed coup attempt in Guinea Bissau.

Ghana’s president Nana Akufo-Addo, who is also the chairman of the bloc, blamed the military coup in Mali for setting the “dangerous” trend of coups in the region.

“Let us address this dangerous trend collectively and decisively before it devastates the entire region,” Mr Akufo Addo said in a statement marking the opening ceremony of the summit.

Among the heads of state who attended the summit included Presidents Julius Maada Bio of Sierra Leone, Alassane Ouattara of Cote d’Ivoire and Adama Barrow of Gambia. The also included the Presidents of Senegal, Macky Sall and Togo, Faure Gnassingbe.

The West Africa leaders also discussed the situations in Mali and Guinea. They resolved to maintain their decision on both countries for lack of progress towards facilitating democratic transition.

The Guinea junta was ordered to provide an acceptable timetable for restoring constitutional order, while Mali authorities were asked to present another time table with shorter transition period.