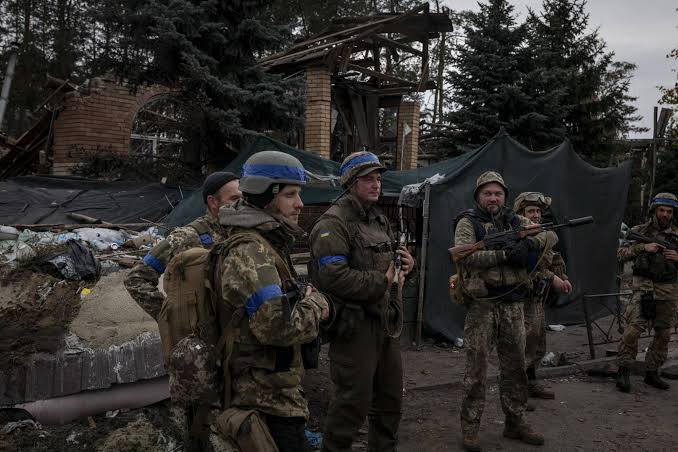 European Union member states have agreed to establish a training program for 15,000 Ukrainian soldiers in their territories.

Final details of the European Union Military Assistance Mission will be negotiated next week in Brussels, followed by a decision on the 17th.

Mission headquarters will be located in Poland, while individual programs will run in other EU countries, the outlet added.

Among the participating nations, Germany has offered to train soldiers at a combat simulation center, including the training of “Ukrainian engineers, medics and other specialists,” Reuters wrote, citing the German outlet.

The UK program aims to train 10,000 new Ukrainian soldiers within a year across a network of British training sites. Around 5,000 soldiers had been trained under the program by June.

The program is a successor to Operation Orbital, which has trained 22,000 Ukrainian soldiers in the UK between 2015 and May this year, according to Politico.