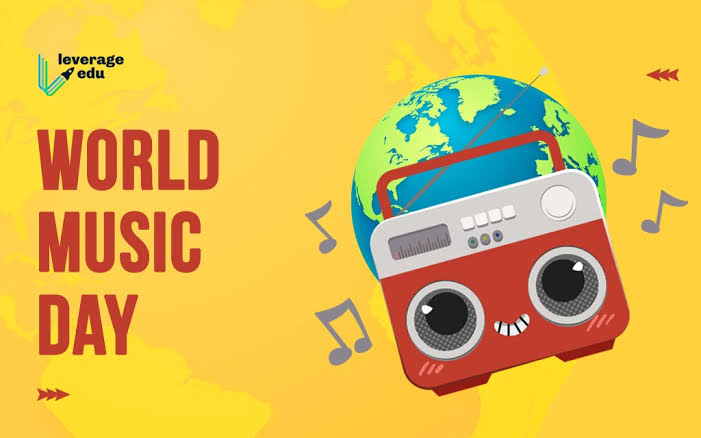 The French Institute is set to celebrate 40 years of world music day, an annual occassion around the world where musician play for fun.

A statement made available by the French Embassy in Nigeria, noted that the annual music celebration takes place on the 21st of June and around.

“On this Day, citizens over the world are invited to play music outside in their neighbourhoods or in public spaces and parks. Free concerts are also organized, where musicians play for fun and not for payment,” the statement read.

According to the statement, the first all-day musical celebration on the day of the summer solstice was originated by the French Minister of Culture, Jack Lang, and Maurice Fleuret, which it stated was first celebrated in Paris in 1982.

However, World Music Day is now celebrated in more than 120 countries around the world.

The statement further disclosed that activities schedule for this event includes, Tuesday, June 21, a Classical Duo concert with Maxime Zecchini a French Pianist and Théo Bross, a German cellist.

The duo will start with a concert specifically designed for kids, followed by a concert for adults.

Meanwhile, Friday, June 24 will see to an an Open stage and Afrobeat concert with Duro Ikujenyo and The Age of Aquarius, with the Open Stage for local musicians and followed by a performance.

The French Institute, is a cultural and language centre which aims to strengthen cultural ties and partnerships between artists and professionals in France and Nigeria, through multidisciplinary events and creative collaborations.