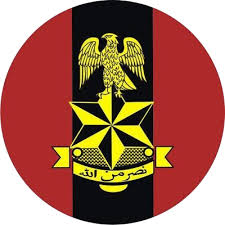 The Nigerian Army has reshuffled some of its senior officers and appointed new general commanders across its formations and units.

The Army on Friday said the Chief of Army Staff, lieutenant general Faruk Yahaya, approved teh postings and appointments in effort to reposition it for operational efficiency and proficiency.

The redeployment comes after the attack on troops late Sunday at the Bwari area council of the Federal Capital Territory by  terrorists, and the latest attack kna  military checkpoint around Abuja-Niger border.

The Chief of Army Staff has directed all the newly appointed senior officers to redouble their effort and commitment to duty in tackling the security challenges bedeviling the nation, as they assume their new appointments.