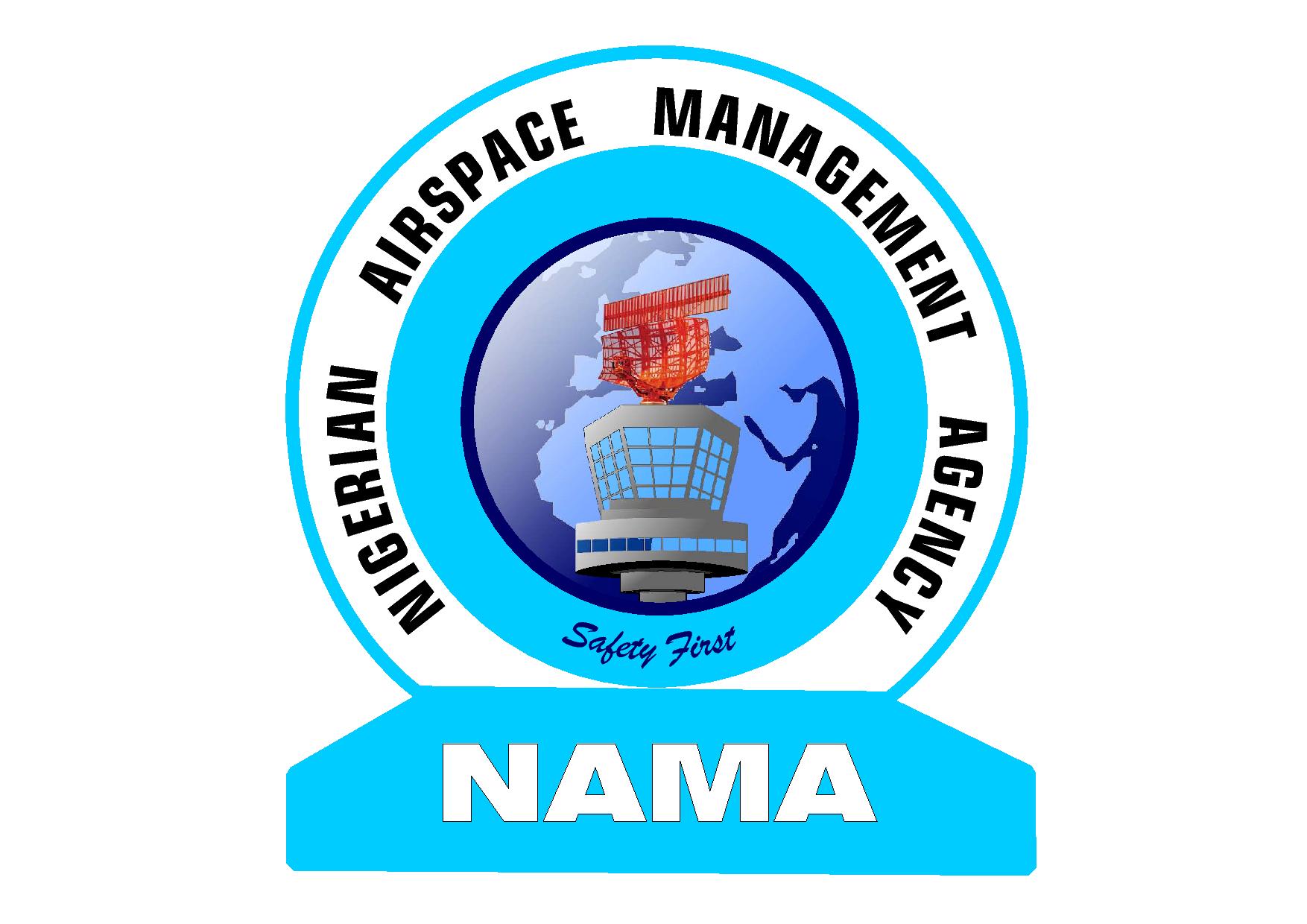 Nigeria will be able to detect strange aircraft carrying out some nefarious activities within the country’s airspace with the deployment of a primary radar system, the Nigerian Airspace Management Agency (NAMA) has observed.

Acting Managing Director of the agency, Mr Matthew Pwajok who spoke at the Murtala Muhammad International Airport on Thursday said that the deployment of the primary radar (radio detection and ranging) would help in the fight against insecurity and air safety.

For some time now, there have been allegations of strange helicopters dropping arms and food to terrorists and bandits in some North-West States with some Nigerians including the Arewa Consultative Forum (ACF) calling for a probe of the incident.

Speaking during an oversight visit of the Joint National Assembly Committees on Aviation to NAMA in Lagos, the agency’s head recalled that NAMA 10 years ago started the move to have a total radar coverage of Nigeria in conjunction with the military.

He disclosed that while the secondary radar system has been provided, there was the need for the deployment of a long-range primary radar system which would also be useful for the military in their surveillance and reconnaissance activities.

Pwajok however reiterated that the agency had deepened partnership with the Air Force to improve the safety of their operation.

He said, “On the primary radar and secondary radar issue. The primary radar is the radar that has the capability, like I said, to detect any flying object whether it wants to be seen or not. But unfortunately, it requires a whole lot of power and energy. All over the world, nobody would be able to deploy a long-range primary radar system. So for civil use, they are deployed within very busy airspaces, very busy and complex airspaces like Lagos, Abuja, Kano and Port Harcourt.

“Now, in 2008 and 2009 when we were planning the TRACON (Total Radar Coverage of Nigeria), it was being done with the military. The military were to have a total radar coverage for the military using the primary radar system that can detect any object in flying while we would have deployed the secondary. But because of the high cost of primary, the military could not implement their own TRACON.

“So we implemented our own TRACON with the secondary surveillance radar system that detects aircraft that have a capability of airborne equipment to be detected and in the busier airports, we have both the dependent and independent system which is the primary and the secondary that can detect a target and the one that detects a willing target.

He continued, “The challenge of not having primary is a very serious one and we have had instances where we were accused of not being able to see helicopters that are doing some nefarious activities and we don’t have a device because if they operate within the existing nautical miles of any of these four airports, they would be detected, that I can assure you. But any operation outside this, if they put off that radar equipment, we can’t see the target.

“And for civil control, the intention is to control aircraft that want to be controlled. So not having that is an issue… It is expensive and that is why the military after over 10 years has not been able to do it. We have been having meetings with them, they have been planning and budgeting but they don’t have it. If they have it, that would go a long way to help us, both in civil and also in the military.

“So we would appreciate it if there is funding for primary radar either for the military or for the civil. It is all for the same purpose. They work with us. If they have a system, they would also detect and inform us and we can also share data. The system can be interfaced and they can share information with us and we can share with them. For the primary radar system, it is a welcome development.”