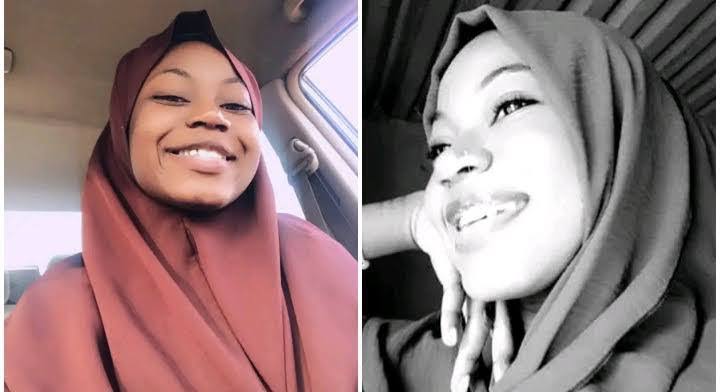 The Magistrate Court in Wuse, Abuja has placed  Ameerah Safiyanu on one year  psychiatric care after pleading guilty on Wednesday to posting false information about her kidnap thereby misleading the public and the police.

Ameerah, had on June 14 tweeted that she and 16 other residents of Abuja including three pregnant women and children were kidnapped at gunpoint and taken to a forest .

She was subsequently found in Lagos by security operatives, and detained by the Federal Capital Territory (FCT) police command for proper investigation.

After pleading guilty, the Police counsel, James Idachaba, urged the court to give the suspect non-custodial imprisonment, in line with Section 44 of the Administration of Criminal Justice Act.

Idachaba held that a medical report obtained by the police showed she had a mental illness as at the time she shared her fake kidnap story on June 14 through her Twitter page.

The prosecution counsel further prayed the court to put the lady under police supervision for now.

Her lawyer did not oppose the submission of the prosecution.

Subsequently, Magistrate Chukwuemeka Nweke ordered that she should be released conditionally to a probation officer, Deputy Commissioner of Police Hauwa Ibrahim, for 12-month psychiatric care.