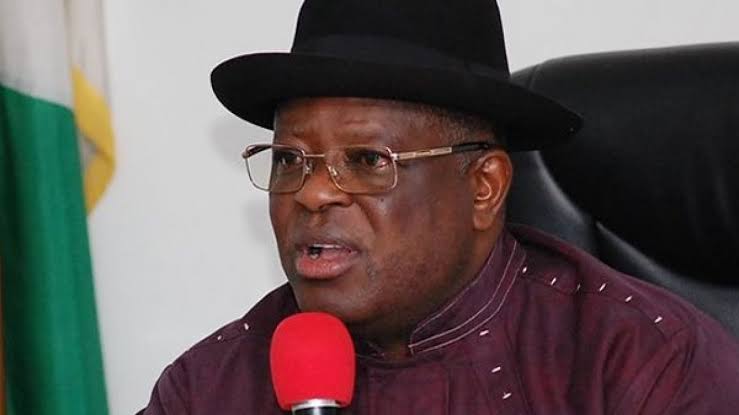 The Nigerian Bar Association (NBA) has knocked Ebonyi State Governor Dave Umahi for refusing to obey a court order which has asked him to vacate office as governor of the state.

NBA President, Olumide Akpata, in a statement on Wednesday, described Umahi’s response as “impunity of the highest order and executive rascality taken too far.”

Mr Akpata said the NBA has absolutely no interest in the outcome of the case in question and will continue to stay away from partisan politics.

He added that the NBA “condemns without equivocation, Umahi’s unfortunate diatribe which, if it had emanated from an average litigant, would still have been regarded as shocking but coming from one who occupies the exalted office of a State Governor, is nothing short of a national embarrassment.”

Akpata said Umahi is expected to have called for calm from his supporters and assured them that all legal and constitutional avenues would be explored to challenge the judgment but instead gave such response.

The NBA, therefore, demand for an immediate apology from the governor and a retraction of the comments he made against the person and Judgment of the Hon. Justice Inyang Ekwo of the Federal High Court.