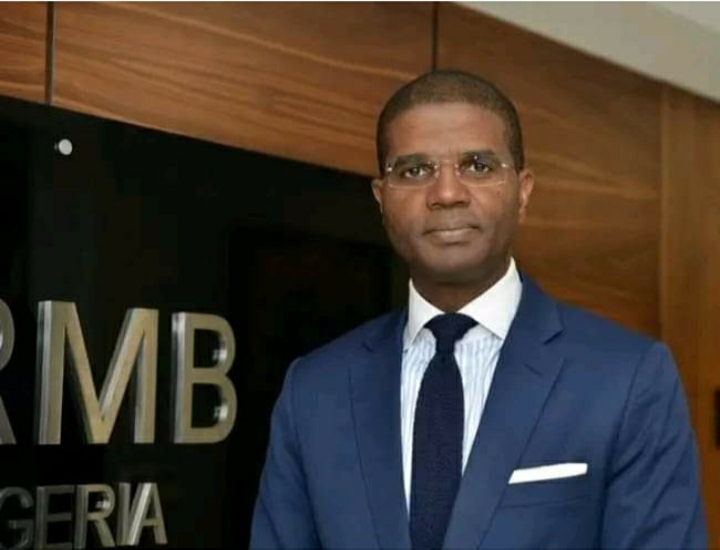 Before his appointment as CEO of RMB, Ajene served as the head of Client Coverage at RMB in South Africa responsible for client origination teams in South Africa, Broader Africa, and the UK.

Ajene, who hails  from Nnewi, Anambra dtate was equally the Deputy CEO and Head of Investment Banking at RMBN, where he previously headed up the Corporate Finance business.

Over his 21 years of experience, he has executed over US$15-billion worth of advisory, capital markets and financing transactions in several continents including North America, Europe, Middle East and Africa.

Dalu Ajene holds an MBA in Finance and Strategy from Harvard Business School and a Bachelor’s degree in Economics from Dartmouth College. In this new position, he will oversee the bank’s operation and expansion in Nigeria.

Rand Merchant Bank (RMB), a division of FirstRand Bank Limited, is a leading African corporate and investment bank and part of one of the largest financial services groups in Africa.

As the corporate and investment banking arm of FirstRand Bank Limited (which is wholly-owned by FirstRand Limited), RMB has presence in over 25 African countries, as well as branches in the UK, India, China and the Middle East.