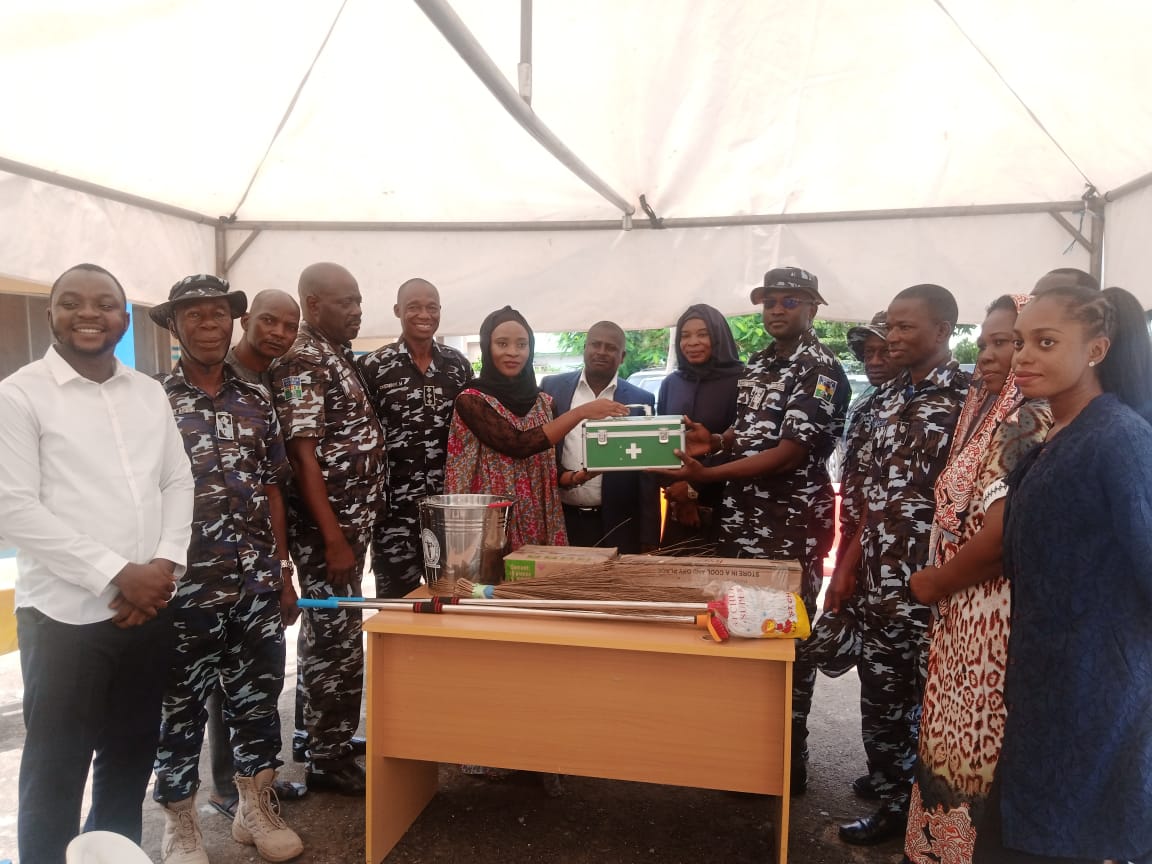 The Administration of Criminal Justice Monitoring Committee(ACJMC) in its bid to help maintain the legal standard stipulated by law in handling detinees in custody has taken steps to train the Federal Capital Territory (FCT),Police Command on the use of first aid treatment.

The training which led the committee to six police division around Abuja,had earlier started with three others,centered on enhancing the knowledge of handling suspects with cases of health challenges before seeking the aid of a proffessional medical personnel.

Dawodu stated that ” this is our way of intervention, to ensure custody management is pursued as it relates to the Administration of the Criminal Justice Act to ensure that detainees are treated humanely, irrespective of their offences,” he said.