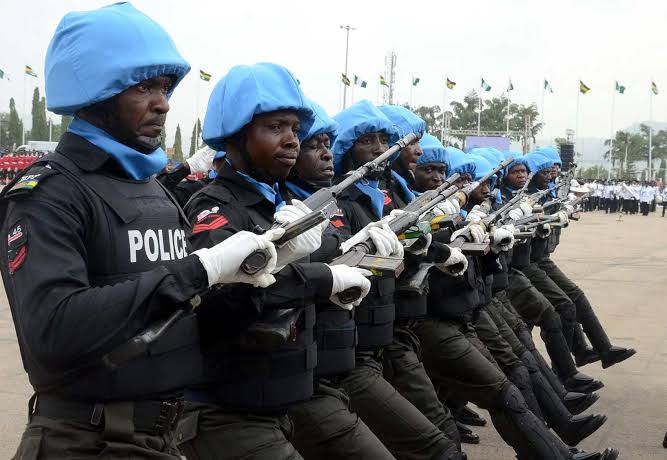 Anxiety has heightened in parts of Anambra State as the State Police Command has declared 21 persons wanted, over the recent murder of two persons in Ogwu-aniicha community in Ogbaru Local Government Area of the State and kidnap of a traditional leaders.

Police Public Relations Officer, DSP Toochukwu Ikenga, in a statement made available to newsmen in Awka the state capital which listed the names of the suspects also urged anyone with useful information on the whereabout of any of the suspect to report to the command or any nearest station in the state.

The command vowed that no stone would be left unturned towards ensuring that the perpetrators of the heinois crime were brought to book.

“The Commissioner of Police CP Echeng Echeng assures Ndi Anambra and the good people of Ogwu-aniocha that the Command shall leave no stone unturned in the ongoing investigation.”

“He also encourages citizens and individuals to call the Anamabra State Police Command if you have any information that can aid the investigation. Confidentiality is guaranteed.”