Russia admits it has suffered ‘significant losses’ in Ukraine 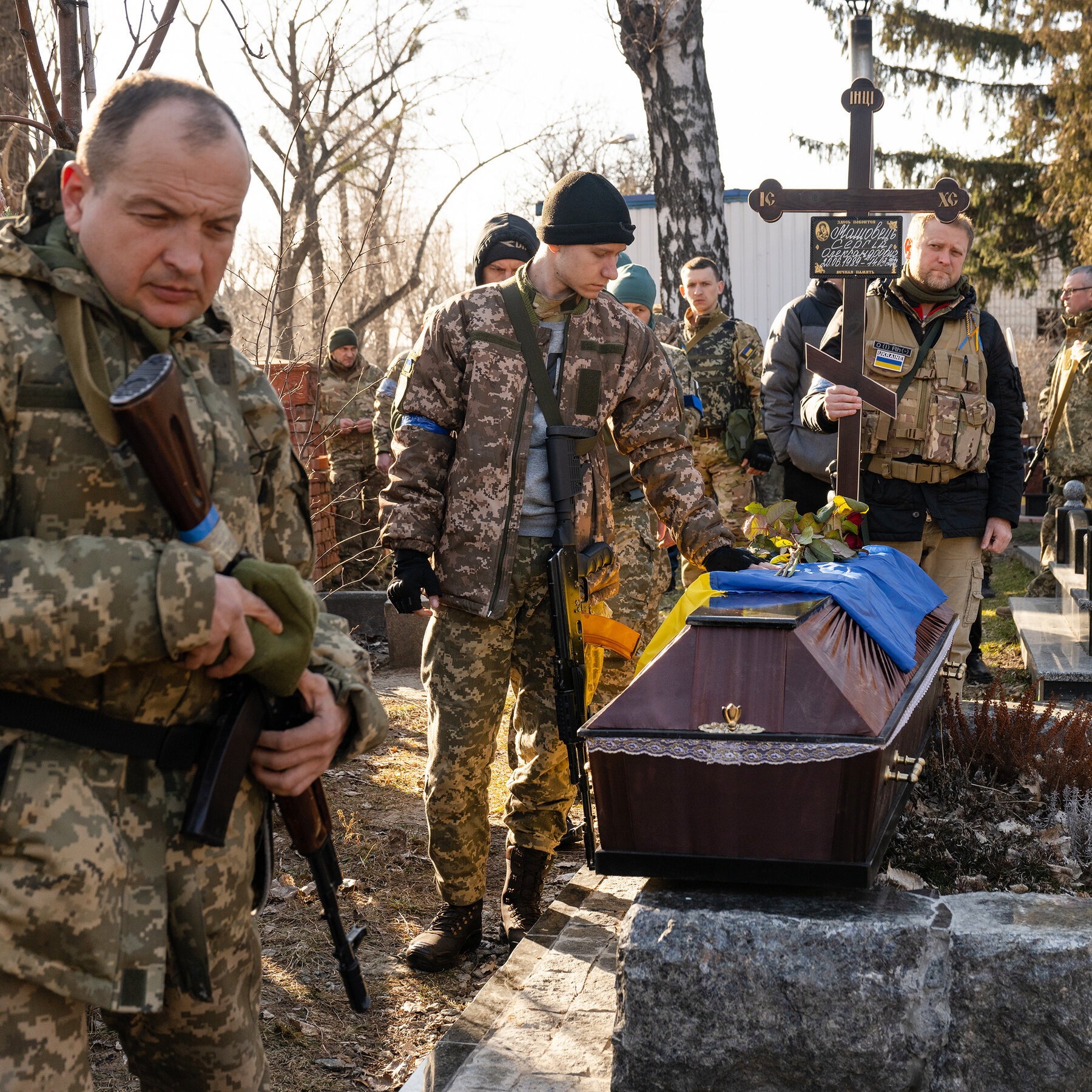 Kremlin spokesman Dmitry Peskov said on Thursday that Russia had sustained “significant losses” in Ukraine, which its troops entered on February 24 in what it calls a “special military operation”. Russia’s defence ministry said on March 25, its most recent update, that 1,351 Russian soldiers had been killed since the start of the campaign, and 3,825 had been wounded.

“We have significant losses of troops. It’s a huge tragedy for us,” Kremlin spokesperson Dmitry Peskov told Sky News on Thursday amid a steady pushback from Ukraine.

Dmitry Peskov was asked on Sky News whether the war had been a “humiliation”, given that Russia had retreated from the capital, lost thousands of troops and that President Volodymyr Zelensky was still in power.

He said this was a “wrong understanding” of what was going on.

But asked again if Russia has lost thousands of troops, he said: “Yes, we have significant losses of troops and it’s a huge tragedy for us.”

He then added that the withdrawal from the Kyiv region and the northern city of Chernihiv was an “act of goodwill” to “lift tension” during peace talks.

In the interview, Peskov repeated Russia’s reasons for what it describes as a “special military operation”, saying Ukraine had become “anti-Russian” and Russia was “really nervous” as Nato had “started to move towards our boundaries”.

Regarding the pictures and videos of dead bodies lining the streets across cities in Ukraine, he told Sky News that they were a “bold fake” and “we’re living in days of fakes and lies”.

“We deny the Russian military can have something in common with these atrocities and that dead bodies were shown on the streets of Bucha,” the spokesman was quoted as saying.

He stressed that the whole situation in Bucha, where photos of dead civilians have triggered global condemnation, was a “well-staged insinuation, nothing else”.

Earlier, the Russian Defence Ministry made a similar claim that the photos and videos published of the carnage in Bucha had been faked by the Ukrainian government.

Peskov also said that Russian President Vladimir Putin would not appear in any war crimes court, adding: “We don’t see any possibility for that, we don’t consider it to be realistic.”

Russia has previously said that 1,351 soldiers have been killed. The full death toll is not known, but a Nato official has been quoted in US media as saying it is between 7,000 and 15,000, and there are similar US estimates.

The Kremlin spokesperson continued to refer to Russia’s invasion of Ukraine as an “operation” rather than a war. The assault on Ukraine has led more than 4 million people to flee the country, according to data from the United Nations refugee agency, and has killed or injured thousands of civilians.