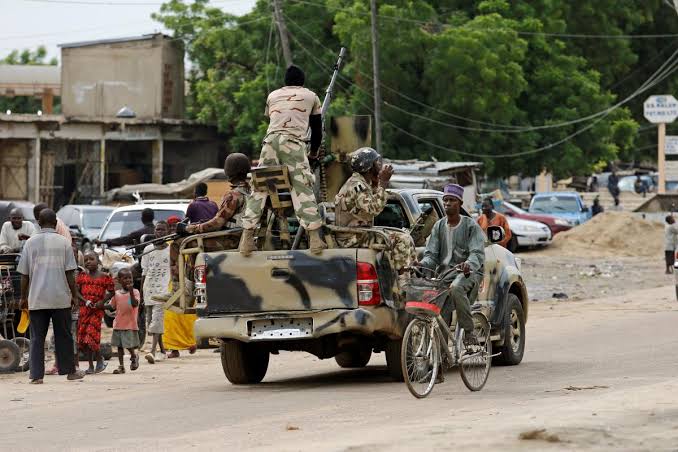 The Senate Spokesperson, Senator Ajibola Bashiru, says the control of Small Arms and Light Weapons Bill, pending before the National Assembly, will soon be passed.

Bashiru, representing Osun Central at the Senate under the All Progressives Congress, made this known while speaking with newsmen at his constituency office on Monday in Osogbo.

He said that nothing would delay the passage of the Bill, which he said, is seeking to address the problem of increased proliferation and illegal possession of firearms across the country.

According to him, the Bill is currently at the Committee stage, saying that when eventually passed, it would go a long way in curbing criminal activities and security problems in the country.

He said, “In a matter of weeks, the Bill will actually see the light of the day.

“I am in full support of the Bill and if passed, it will assist the country to reduce and possibly put a stop to criminal activities in the country.”

Commenting on the July 16 governorship election in the state, Bashiru said that with his relationship with Governor Gboyega Oyetola, he would ensure that APC secure the ticket for the second term.

According to him, “I am fully with APC in the state, as well as the entire Osun Central Senatorial District to represent them in the National Assembly.”

He said Osun Central Senatorial District had benefited immensely from Gov. Adegboyega Oyetola’s administration and was ready to support him.

Bashiru, also said that he would continue to uplift his constituents with the dividends of democracy.