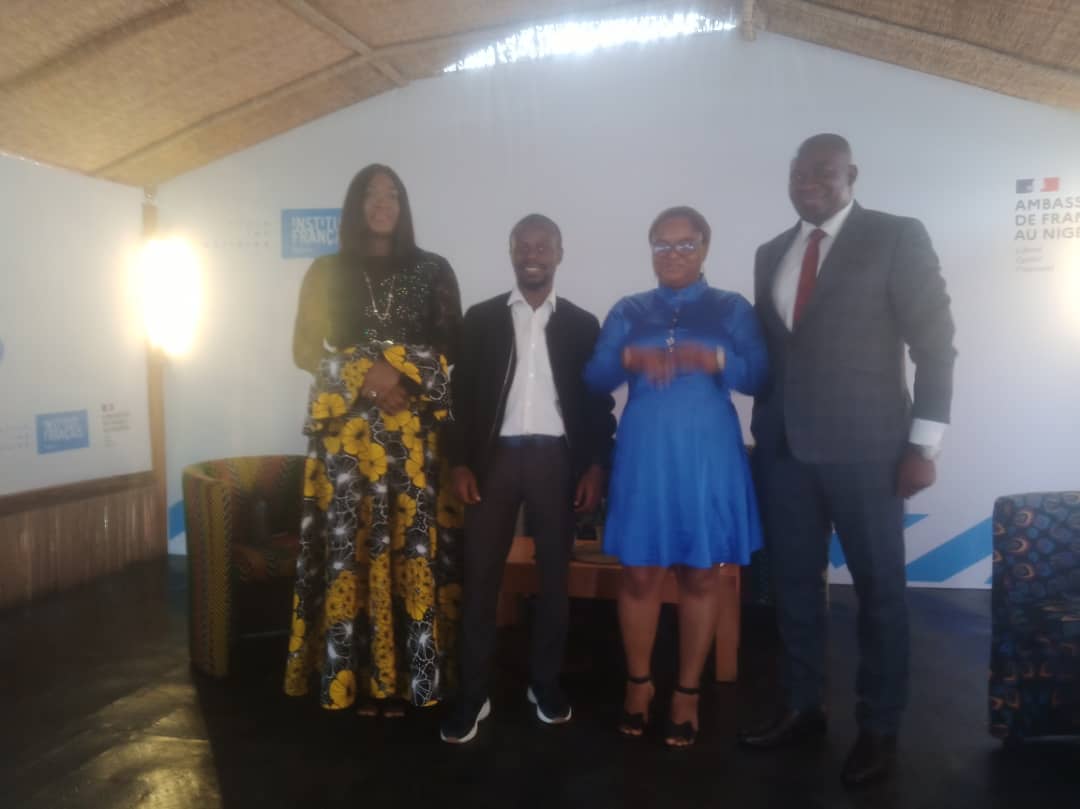 Stakeholders in the Nigerian media have expressed worry over the continuous clamp down on journalists by the Federal Government, stating it as a breach of freedom of expression.

They lamented on Friday in Abuja at the debate on press freedom organised by the French Embassy Nigeria, in collaboration with the Center for Journalism Innovation and Development (CJID) and Amnesty International that the stringent laws placed by the government on pressmen have effects on fundamental human rights.

Deputy Director of CJID, Ms. Busola Ajibola,  noted that press freedom in Nigeria is practiced theoretically adding that, when the government limits persons on particular issues it is even more difficult to go to court and pursue justice.

According to Ajibola “the FOI law, came to help scrutinise events in organisations and parastatals but the government’s Officials Secret Act undermines the freedom of the FOI, and then you wonder what games the government is playing.

“This is because the information that will help carry out an accountable report is shortchanged by the rules of the Official Secret Act which civil servants flaunt frequently to evade scrutiny and this makes it difficult to access vital information.”

Director of News and Political Editor at Arise News, Mr. Sumner Sambo, reiterated that the dissemination of information has to follow the rules of the statute book, and the media have to report accurately.

He said: “As journalists, we have to know when to draw the line. There is a need to not look at individuals but the functionality of the state because journalism is only possible when there is a striving state.

“And there cannot be journalism without a state as such, it is wrong when media personnel keep reporting the weakness of the state as this makes it vulnerable.”

According to Sambo: “What makes journalism different is verification, due diligence even when the pressure is high. What makes us professionals are the protocols we follow, we should be careful, and report with facts, this will be important as even when a report puts you in difficult times and situations, your facts will vindicate you.

“We live in times of alternative truth and sometimes the pressure to deliver interferes with the story being put out.”

While speaking about reports on terrorists, the News Director wondered “why do we as media people else terrorists, some of these terrorists when they appear on the screen begin to feel like celebrities?

“We may not like the activities of the security personnel but they are our agents of security and not for a particular government as the government changes but security operatives remain.”

Also speaking, a Photojournalist, Mr. Sodiq Adelakun,  maintained that Nigerians lack education and a need for reorientation on these issues.

Adelakun stressed the need to “further investigate issues that happen when writing story leverage on all circumstances of fact-checking.

“They say a story is not worth a life but for me, a good story is worth my life. The government understands that these issues we project affect them and they will be a victim someday.”