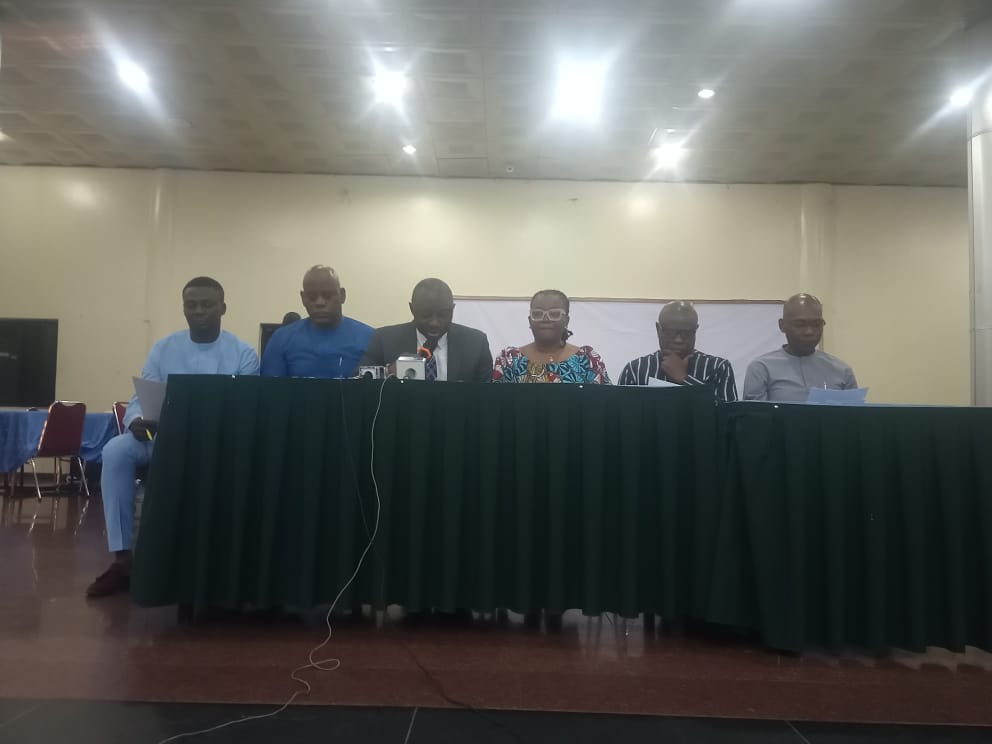 A Coalition of Civil Society Organisations has charged Nigerian politician and their supporters on issue based campaign devoid of hate speech and fake news to avoid over heating the polity.

The coalition known as Community of Practice Against Mass Atrocities, includes Global Rights, Center for Community Excellence, AfriPeace, Sesor Empowerment Foundation, Alliances for Africa, We the People and Srarina Initiative for peace and Justice and Development, gave the charge on Monday in Abuja, at a high level meeting on Monitoring, Documenting and Taking Action on Election Atrocities and Hate Speech in Lagos and SouthEastern states.

The group noted that inflammatory campaign utterances by politicians and their supporters, enforced by sermons of hate and hostility in mosques and churches across the country is a major cause of the ensuing violence, triggered by social media fake news.

Team Lead, Srarina Initiative for Peace, Justice and Development Redzie Jugo, stated that, previous report from the National Human Rights Commission disclosed hate speech and fake news as core factors that created election related violence across the country and resulting in more that 58 persons killed in the campaign season.

“Nigeria is already suffering from multidimensional form of violence,added to the endemic sufferings already enduring from the economy and weak institutions, we cannot add an extra layer of gunpowder of fake news and hate speech to our polity, it will combust.”

“Contextualizing the 2023 elections within Nigeria’s ongoing endemic insecurity, the proliferation of arms and light weapons, decades of maladministration of critical institutions including the justice system, readily flags the amber that the upcoming election will be highly volatile.

“There is an uncontrolled access to small arms and light weapons , increasing the odds that violence could get deadly.

“Already with the atrocities tracking conducted by Global Rights, 155 persons including INEC have been killed and INEC offices burnt in recent times.

“Within the last four years, there have been 50 attacks on INEC facilities with Imo having the highest number with 11 incidents, followed by Osun 7, Akwa-Ibom 5, Enugu 5 amongst others.

“If elections do not take place in these communities, or if marred by violence, then the elections cannot be considered to be free and fair and would have failed irrespective of who wins.”

“We call on the government to secure vulnerable communities as highlighted in several reports.

Confidence Owamninaemi of SBM maintained that, the selective law enforcement breeds violence and this has happened over again in the Nigeria, as the security personnels are quick to want to carry out measures to tackle some set of people or provide security for others but pay deaf ear to the sufferings of others.

Owamninaemi expressed concern, that they have been a disconnect between the INEC and the security forces, stressing a need for synergy to ensure a successful 2023 election.

He stated that the attacks on INEC only takes account damages done but no punitive measure to bring to book the perpetrators of the act.