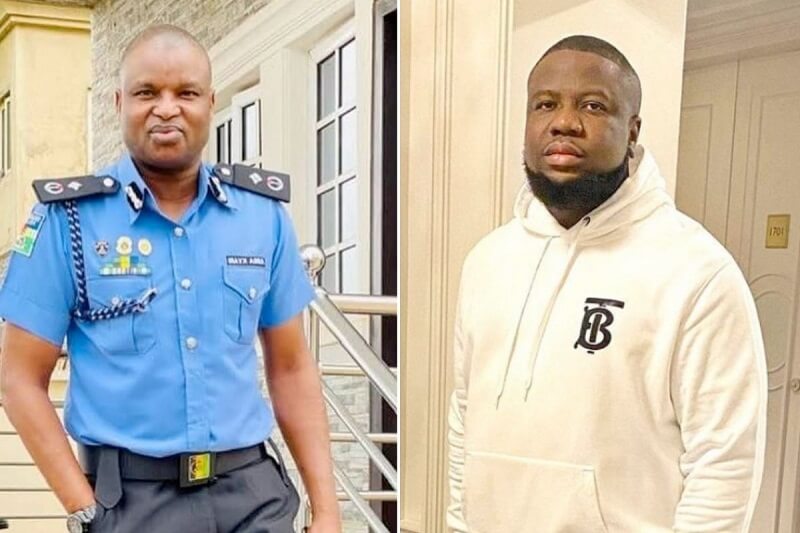 Again, the Police Service Commission (PSC) has deferred decision on the case involving the embattled Deputy Commissioner of Police Abba A. Kyari, who until his suspension by the Commission was the Officer in charge of the Inspector General of Police Intelligence Response Team (IRT).

Kyari had earlier been indicted by a Report of the Federal Bureau of Investigation (FBI) of the United States and was also investigated by a special Panel set up by the Inspector General of Police (IGP), Usman Alkali Baba.

The Report had earlier been forwarded to the Attorney General of the Federation and Minister of Justice for legal advice by the IGP.

The Commission took the decision at its14th Plenary Meeting which ended in Abuja on Thursday, February 11th 2022. The meeting was presided over by the Commission´s Chairman, Alhaji Musiliu Smith, a retired Inspector General of Police.

The Head of Public Relations noted that the Commission was mindful of the need to safeguard its corporate image as well as defend its institutional integrity.

The Commission therefore directed the IGP to implement its decision on the Officer without delay.

The Commission also directed that the judgment of a Kano High Court in an application for enforcement of the fundamental right to life brought by the father of one Abdulkadir Nasiru (now deceased) be forwarded to the Inspector General of Police for implementation of the orders of the court.

The appellant was seeking justice for the alleged torture of his son to death by Police.

The appeal for accelerated/notional promotion based on merit from CSP Ita Lazarus Udom was also considered and approved by the Plenary.

The Commission approved the adjustments of promotion dates of the Officer from the rank of Superintendent of Police to a Deputy Commissioner of Police in line with his course mates.

While the Commission considered and promoted 89 members of its staff, it assured that staff promotion will continue to be given priority.