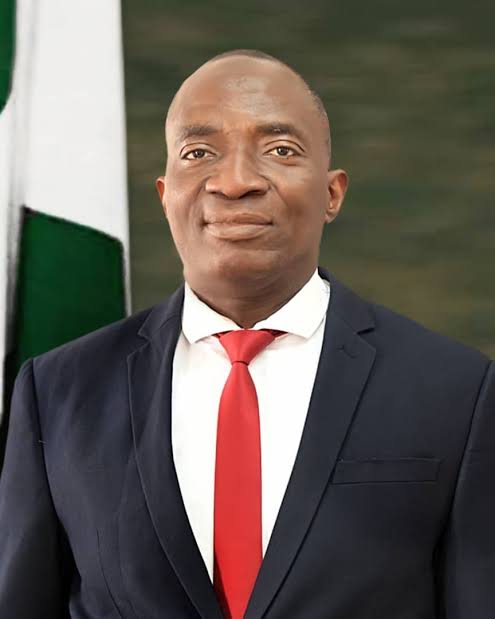 Executive Secretary ACJMC, Mr. Sulayman Dawodu, made the call at the opening of the 2021 annual general conference in Abuja with theme, ‘Strengthening Coordination of the effective implementation of the ACJA/ACJL in Nigeria.’

Dawudo noted the law has been described as the much awaited revolution in the criminal justice arena, this is as, the criminal justice system existing before the coming into force of this law has lost its capacity to respond quickly to the needs of the society, check the rising waves of crime, speedily bring criminals to book and protect the victims of crime.

According to Dawodu, the Act which was signed into law in May 2015, has a 495-section law divided into 49 parts, providing for the administration of criminal justice and for related matters in the courts of the Federal Capital Territory and other Federal Courts in Nigeria.

“With the ACJA, Nigeria now has a unique and unified law applicable in all federal courts and with respect to offences contained in Federal Legislations.

“However, section 1 of the ACJA is overtly apt in explaining the purpose of the Act thus: The purpose of this Act is to ensure that the system of administration of criminal justice in Nigeria promotes efficient management of criminal justice institutions, speedy dispensation of justice, protection of the society from crime and protection of the rights and interests of the suspect, the defendant, and the victim.

“One essential feature of the ACJA is its paradigm shift from punishment as the main goal of the criminal justice to restorative justice which pays serious attention to the needs of the society, the victims, vulnerable persons and human dignity generally.

‘’The general tone of the Act puts human dignity in the fore, from the adoption of the word defendant instead of accused, to its provision for humane treatment during arrest, to its numerous provisions for speedy trial, to suspended sentencing, community service, parole, compensation to victims of crime and so-on. ‘’

According to him, the power to investigate crime is predominantly a police power to its primary purpose of ensuring effective prosecutions of offense, it is not only desirable but essential for investigation to engage the prosecutors at the earliest stages and will ensure availability of vital evidence required for the prosecutor to discharge the onus of proof at the court of law.

Justice Binta Murtal Nyako, while making her remarks highlights some of the recommendation on the issue of trial within the trial cases which has caused some of the delayed on judgement execution and would also go along way of ensuring speedy prosecutors cases of murder or culpable homicide, abduction/kidnapping, armed robbery, treason and treasonable felony, sexual and gender-based offense under the terrorism prevention Act 2011, violence maritime offences among others in line with our international base practices.

Unlawful arrest and detention are major problems in the system resulting in overcrowded police stations and prison facilities. The ACJA addresses the issue by pruning grounds for arrest and also subjecting the exercise of the power of arrest to judicial moderation.

‘’For example Section 10 (1) of the Criminal Procedure Act (CPA) which authorizes the police to arrest without a warrant any person who has no ostensible means of sustenance and who cannot give a satisfactory account of himself has been deleted. Section 7 of the ACJA 2015 also prohibits arrest of family and friends of a suspect in order to get the suspect to surrender.’’

‘’ She said, the provisions on confessional statements are very important most often in a criminal trial the accused persons turn around to state that the confessional statement made by them was done under duress, thereby delaying trial as a trial within trial (TWT) is conducted, she added. ‘’

The ACJA has made it compulsory for confessional statements to be recorded either by video or audio recording. When these provisions are fully in operation, these measures will go a long way in helping the court to dispense with TWT cases faster in other to get back to the proceeding proper and also protect the accused from torture.

PRAWA expresses concern over rising cases of torture in Nigeria