ACJMC charges FCT Police Division on compliance to the law 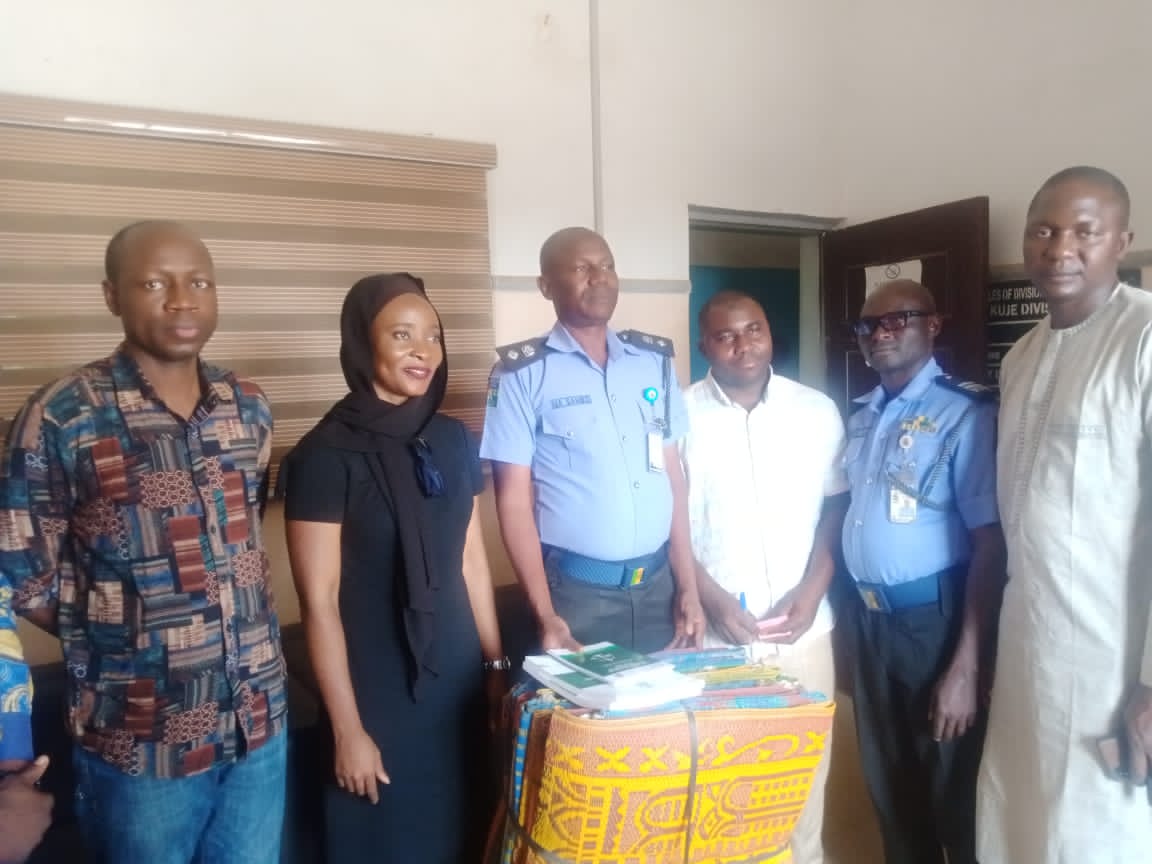 The Administration of Criminal Justice Monitoring Committee(ACJMC)as part of activities to improve the living conditions of detainees at various Police detention facilities in the FCT, embarked on sensitisation campaign in the nation’s capital.

The ACJMC, established under section 470 of the Administration of Criminal Justice Act (ACJA), and chaired by the Chief Judge of FCT High Court, distributed sleeping materials and simplified versions of the law to the police divisions during the tours.

Sulayman Dawodu, Executive Secretary of the committee,noted that,the ACJA provides minimum standards that the Police must comply with in handling suspects and detainees in custody.

According to Sulayman,the basic minimum standard is that no detainee should have to sleep on the floor,this he noted informed the decisions to make provisions for the inmates.

He said,”The first phase of the tour began on January 6 with the committee visiting 17 police divisions out of the 25 earmarked in the FCT.This is the second phase and we visited Four others, Galadimawa, Kuje,Iddo,Trademore Police division.

“The purpose of this campaign is to improve custody management and detainee care in all police stations around the country.

“To ensure that police personnel understood and apply the ACJA, the law that guides the criminal justice system, including court proceedings in criminal matters.

He expressed hope that the copies of the ACJA Law would be useful especially to the Divisional Officers and others in the Division while handling suspects and detainees in their custody.

Responding, the various DPOs, expressed appreciation for the visit and gift items, adding that, it will definitely be put to good use.