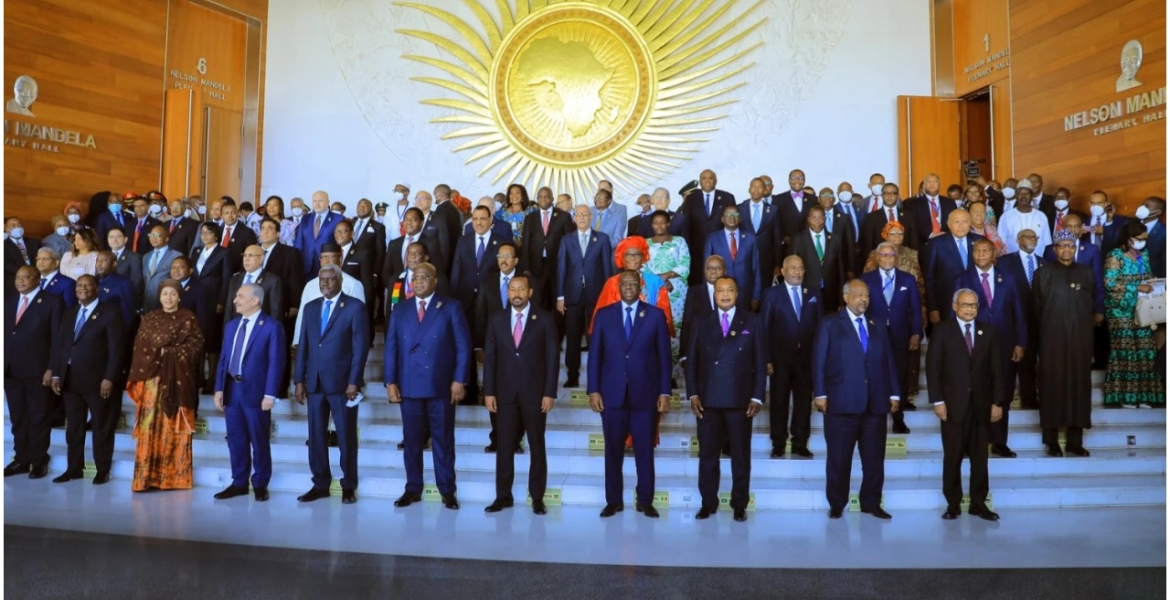 Swahili has been adopted as an official working language for the African Union (AU).

Mpango, who spoke during the AU Assembly of Heads of State and Government in Addis Ababa, Ethiopia, argued that Swahili is among the most widely spoken languages on the continent, with more than 100 million speakers.

“Kiswahili is already in use in various communities including the East African Community (EAC), the Southern African Development Community (SADC) as well as a teaching language in many African countries,” he said.

“The UN has set aside a day to fete Kiswahili. The language will be celebrated on July 7th every year. The decision has been passed by all members of UNESCO without any objection,” UNESCO said in a statement on Tuesday.

Swahili, which has its origins in East Africa, is the first African dialect to be recognized by UNESCO.

The language is spoken in over 14 countries including Tanzania, Kenya, Uganda, Rwanda, Burundi, the Democratic Republic of Congo (DRC), South Sudan, Somalia, Mozambique, Malawi, Zambia, Comoros, and as far as Oman and Yemen in the Middle East, according to the UN.