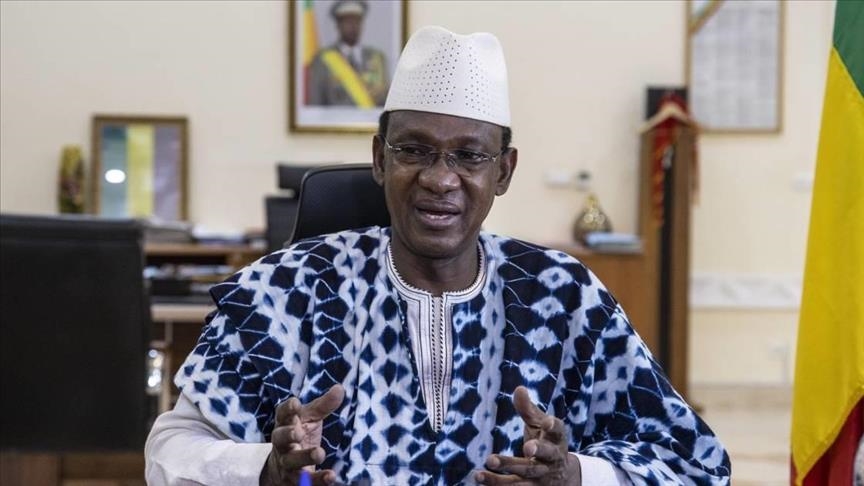 Mali has accused France’s military of deliberately dividing the West African country and of committing espionage during its fight against Islamist militants, in the latest verbal volley that has seen relations spiral in recent weeks.

Choguel Maiga, appointed interim Prime Minister following a coup last year, did not provide evidence for his claims, made during a meeting with global diplomats on Monday evening to which the media was also invited. French officials could not be immediately reached for comment.

Maiga’s remarks will further fray tensions between Mali and its former colonial ruler France, whose 9-year counter-insurgency strategy in the Sahel region is unravelling as popular opposition to its military presence grows.

Maiga said the arrival of French troops in 2013 divided the country and allowed jihadists linked to al Qaeda to regroup and continue carrying out attacks.

“The intervention turned into a de-facto partition of Mali, which contributed to the sanctuarisation of our territories for the terrorists who had time to take refuge and reorganise themselves in order to come back in force,” Maiga said.

Without providing evidence, Maiga also alleged that France had directed a United Nations peacekeeping plane to spy on the construction of Malian army bases on its behalf. The U.N. mission declined to comment.

Mali on Monday expelled a journalist from the French magazine Jeune Afrique less than 24 hours after his arrival. Authorities said he hadn’t obtained the appropriate accreditations.

Tensions between Europe and Mali are nearing boiling point. Paris has suspended air travel and the European Union has sanctioned its leaders for delaying planned elections. Mali expelled the French ambassador last week and demanded Danish troops from a European special forces mission leave the country.

The spat has isolated the military-led government in Mali, which is also under sanctions from West African nations after it said it would not hold elections until Dec. 2025 – nearly four years later than planned.

France maintains a significant military force in Mali’s desert north as part of a mission to combat violence by Islamist militant groups linked to al Qaeda and Islamic State, but is drawing down troops.

Meanwhile Russian military contractors and trainers have begun arriving in Mali at the bequest of officials, and have been well received by some.