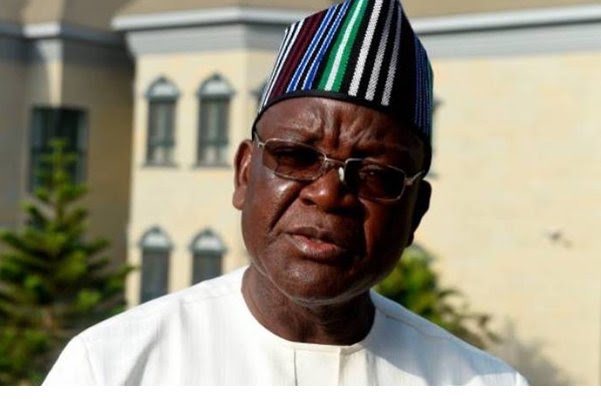 Governor of Benue state, Samuel Ortom has approved the amendment to the state’s anti-open Grazing, Ranching and Prohibition Law 2017.

On May 22, 2017, Ortom signed the Benue anti-open grazing bill into law as part of efforts to address the clashes between herders and farmers. The law, among other things, prohibits the movement of livestock on foot within the state.

However, despite the law in place, clashes between herders and farmers have continued in the state.

On Thursday, Ortom signed the amended anti-open grazing law, which provides an upward review of the stipulated fine for violators of the provisions.

Speaking during the signing ceremony, Ortom said the amended law is a “child of necessity, following killings, maiming and destruction of villages by militia herders”, which he said had led to the displacement of over 1.5 million persons.

He added that the amount charged as fine was too small compared to the sufferings encountered by the livestock guards and other security agencies while arresting animals that violated the law.

“If the owner fails to pay the stipulated fine after seven days, the animal will be auctioned in line with amended law. Apart from the change in the fine, every other thing in the law remains unchanged,” he added.