Boko Haram: We have lost more than 1,000 CJTF members to insurgency 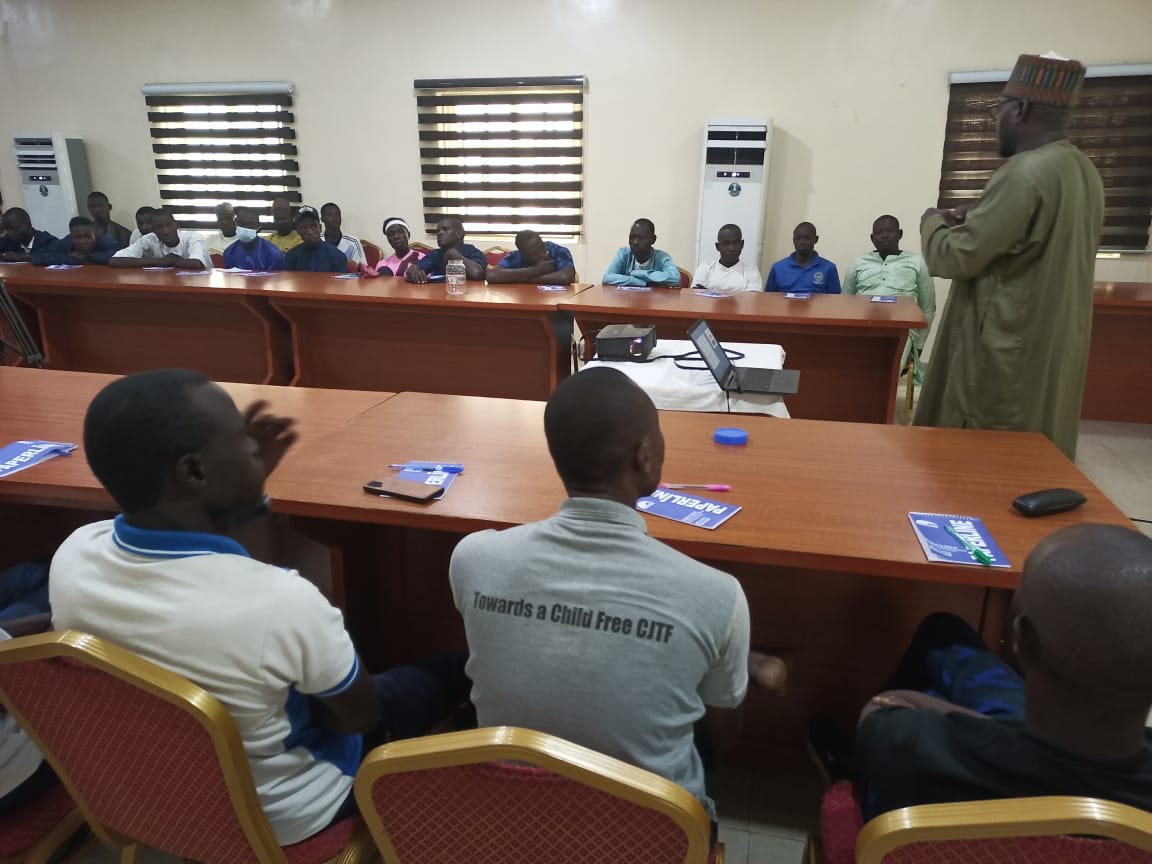 Not fewer than 1,000 members of the Civilians Joint Task Force have been killed by the Boko Haram/ Islamic State of West Africa Province fighters(ISWAP) in the ongoing counter-insurgency operations in Borno state.

The Super Overall Chairman CJTF Borno State, Baba Shehu Abdulganiyu made this revelation during a two-day skills acquisition and entrepreneurship training for 350 cjtf members organised by the European Union and British Council held in Maiduguri.

He said that in the last nine years the Civilians JTF in a bid to support the military to defend Borno State, the cjtf lost more than a thousand heroes who have paid the supreme prize for the state and the country.

“We are children of necessity in this counter-insurgency operation, we come out to defend the lives and properties of the whole Borno State citizens, and we support all the security agencies to chase out insurgents from Maiduguri city.

“In this operation sadly, we have lost more than 1,000 members, they were killed during the operation and while defending the state, we have hundreds of widows. I don’t exact the figure but it is far higher than 1,000 men from 2013 to date.

“It is not only widows but we have their children with us, the state government has been supporting them but more need to be done for their families.

“As you can see, the state government can’t solve our problems, we appeal to philanthropy and donor agencies to support us, we have many members that are seriously in need of assistance.

“We sincerely thank EU, British Council and partners for their patients and support, this empowerment programme will go a long way to help cjtf members and their families,” BabaShehu said.

He said they supported all security agencies including the military, DSS, Police, and NSCDC in both counter-insurgency and other operations to curb crimes and criminality in the state.

Also, the Program Manager of the British Council, Mr Emmanuel Iyaji said the project was carefully designed, saying the skills acquisition and psychosocial reintegration training for members of the Civilian JTF, would bring self-reliance and reduce vices among the cjtf.

One of the facilitators, a senior Lecturer at the University of Maiduguri Dr Waziri Zanna, said the entrepreneurship training aimed to build the capacities of beneficiaries in financial literacy and skills to establish small businesses to support their livelihoods.

One of the trainees Zara Mohammed Lawan serves CTJF sector 4, as a human detector of Improvised Explosive Devices at gatherings. “My fellow female members shied away from the electrical installation training, but I ventured into it not just to broaden my knowledge of engineering, but because of the dazzling prospects,” she said.

The project was funded by European Union (EU), in conjunction with the British Council and Managing Conflict in Northeast (MCN) and implemented by the Here Community Development Initiative.