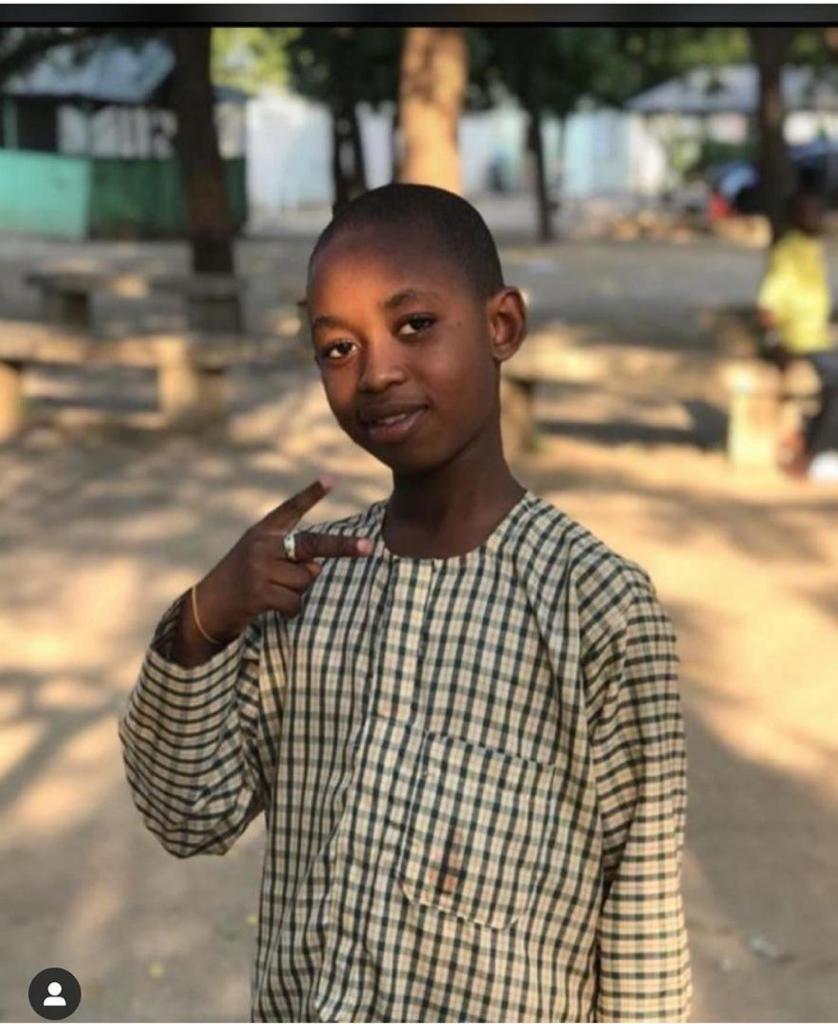 Borno State government has set up a committee to investigate the incident of the slitting of the throat of Jubril Sadi Mato, a student of Elkanemi College of Islamic Theology, Maiduguri.

Jubril, who is presently on admission at the Intensive Care Unit (ICU) of the University of Maiduguri Teaching Hospital (UMTH), was said to have refused to go on an errand by a senior student that subsequently took him to a lonely place within the school where he allegedly did the damage and left him for death.

In a letter of appointment of the investigate Committee, members are given seven days to unravel the circumstances behind the ugly incident.

The letter which was signed by Borno State Commissioner for Education, Alhaji Mohammed Abatcha, gave the names of members to include representatives of the Department of State Security (DSS); the Nigeria Police; Nigeria Security and Civil Defence Corps (NSCDC) and Director Quality Assurance of Borno State Ministry of Education.

The letter addressed to Alhaji Saddiq Kadafur, the Borno Ministry of Education’s Ministerial Secretary which was appointed to act as Chairman of the Committee, read: “Sequel to the recent unfortunate incident involving Jubril Said Mato, a student of Elkanemi College of Islamic Theology, Maiduguri, the Ministry of Education therefore constitutes a 5-man Committee with you as the Chairman to investigate and arrive at the remove causes of the incident and arrive at the remote causes of the incident and suggest ways to curtail its re-occurrence in the future.”