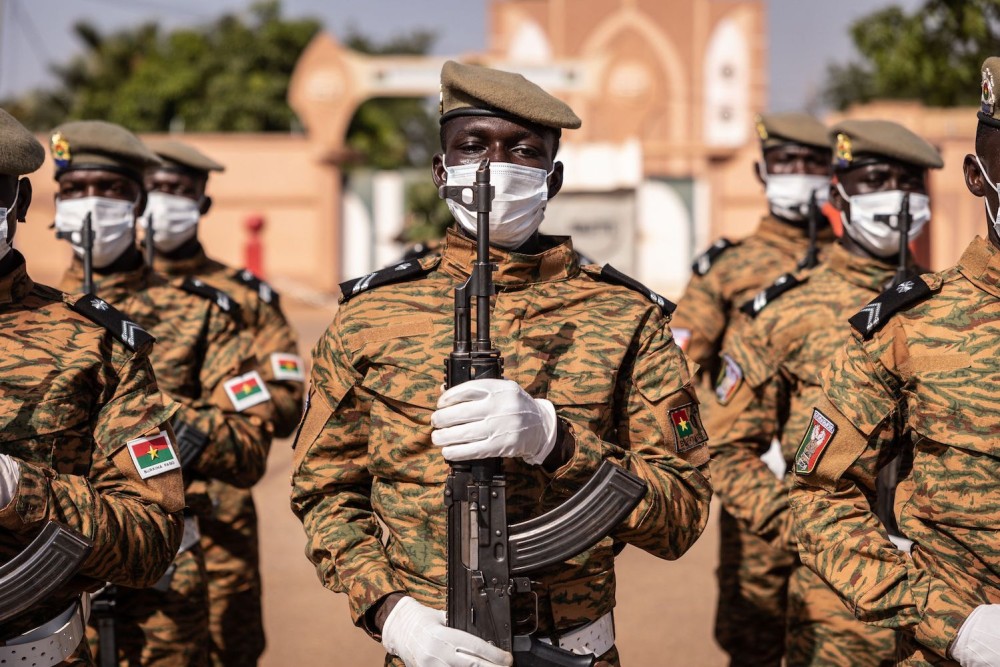 Economic Community of West African States (ECOWAS) has reiterated it’s commitment to democracy as it decided to move in force to stabilize countries under threat of military take-over.

The regional bloc after an Extraordinary Summit in Accra, Ghana on Thursday chaired by the Ghana’s President and Chairperson of the ECOWAS Authority,Nana Akufo-Addo, firmly condemned the attempted coup d’Etat in Guinea Bissau and expressed solidarity with President Umaro Sissoco Embalo and the people of Guinea Bissau, deciding to deploy a force with view to supporting the stabilization of the country.

ECOWAS further decided to maintain the military and police components of the ECOWAS Mission in The Gambia (ECOMIG) to consolidate stability in the country.

ECOWAS, in a communique after the Accra meeting, decided to uphold the suspension of Burkina Faso from all ECOWAS Institutions until the restoration of constitutional order, calling on the military authorities to establish the Transition institutions, adopt a transition calendar and facilitate the return to
constitutional order within the shortest time.

The Authority Instructed the Commission to ensure continuous engagement with the new authorities through the establishment of a monitoring mechanism, including African Union and United Nations, with a view to accompanying the Transition process.

On the political situation in the Republic of Guinea, the Authority took note of the recent establishment of the National Transition Council (CNT), as the legislative body, but however expressed concern over the unavailability of the required transition calendar five months after the coup d’Etat, as requested by the Extraordinary Session of the ECOWAS Authority of Heads of States and Government held on 16th September 2021.

And consequently based on this, the Authority decided to:uphold all the sanctions already imposed on Guinea, request the Transition Authority to provide to ECOWAS an acceptable timetable for restoring constitutional order, and reaffirm ed its readiness to accompany Guinea towards the return to constitutional order within the shortest time.

On the political situation in Mali, the Authority regretted the unavailability of a new timetable in line with the decisions of the Authority and consequently decided to uphold all the sanctions imposed on the country in line with its decision of 9 January 2022, urging the Malian authorities to urgently propose an acceptable electoral timetable to ECOWAS with a view to enabling the progressive lifting of the sanctions.

ECOWAS however reaffirmed its readiness to work in conjunction with the African Union and the United Nations to provide the necessary technical support to the authorities in Burkina Faso, Guinea and Mali in implementing the approved timetables.