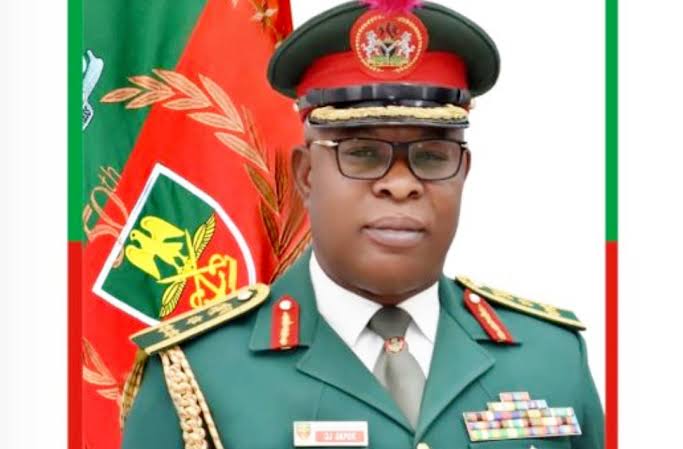 Until his new appointment,  Akpor worked at the Nigerian Defence Academy (NDA). He takes over from Benjamin Sawyer who had been DHQ spokesperson in acting capacity.

Global Sentinel had reported that the Army chief approved the redeployment of senior officers in an effort to rejig and reinvigorate the army.

The new DHQ spokesperson and, general officers commanding (GOCs) and other senior officers were affected in the posting.