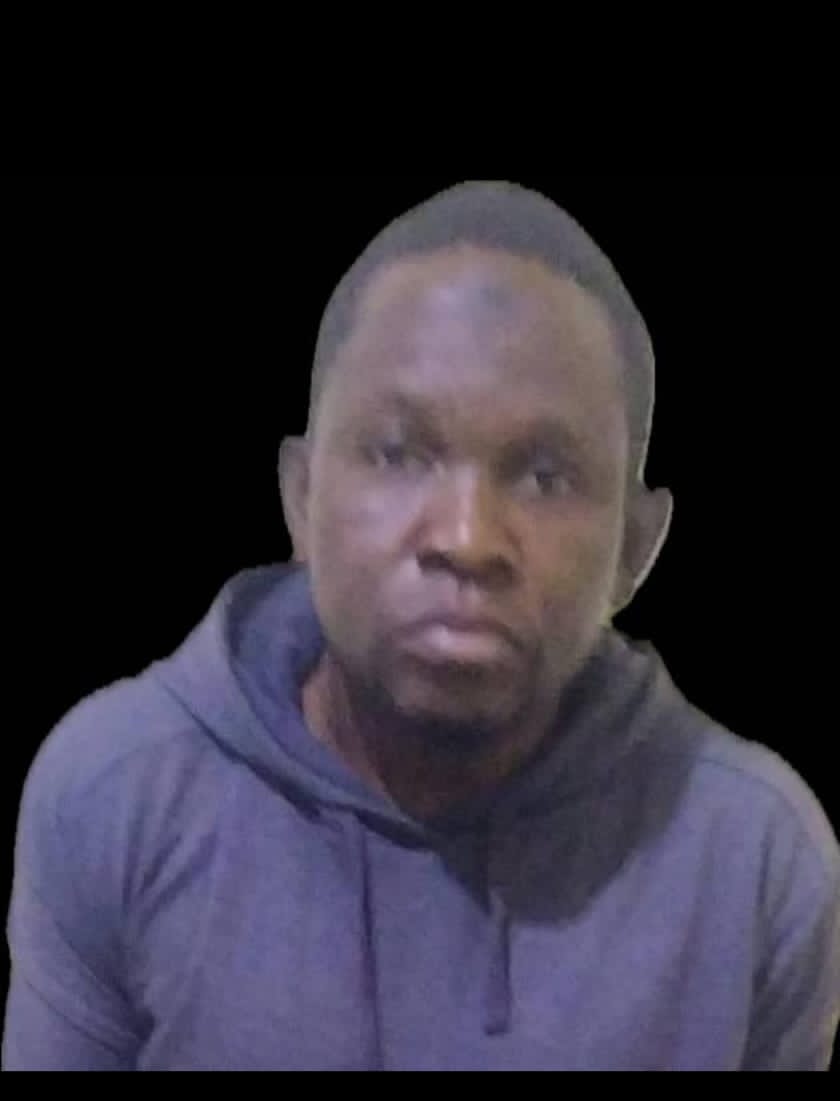 The Department of State Services (DSS) has arrested the mastermind of the Vehicle-Borne Improvised Explosive Device (VBIED) attack which  near the Palace of the Ohinoyi of Ebiraland in Okene, Kogi State during the visit of the President to commission some projects on 29th December, 2022.

The Service arrested Abdulmumin Ibrahim Otaru (aka Abu Mikdad) and one of his associates, Saidu Suleiman on 3rd January, 2023.

According to a statement on Wednesday signed by the DSS spokesperson,  Dr. Peter Afunnaya, Otaru sustained a gunshot injury on his left foot while attempting to escape is currently receiving treatment at a health facility. It added that the suspects are in custody and will be prosecuted accordingly.

During investigations, the Service said  it ascertained that Otatu was a high commander of Islamic State West Africa Province (ISWAP) and either coordinated or was involved in the following dastardly operations:

The 5th July, 2022 attack on Kuje Medium Security Custodial Centre in Kuje Area Council of the FCT; and 5th August, 2022 attack on West African Ceramics Ltd (WACL) in Ajaokuta LGA, Kogi in which three  Indian expatriates were kidnapped.  It would be recalled that five persons including one Indian, two  Policemen and two drivers of the company were also killed in the attack. The kidnapped expatriates were released on 31st August, 2022.

“Otaru operated terrorist cells in and around Kogi State. Similarly, he and his gang had staged several kidnap operations in Kogi and Ondo States,” the statement read.

The Service reiterated its commitment to the safety of the nation. It assures to work assiduously with stakeholders including sister security agencies to tackle the menace of terrorism and other forms of criminality and threats to national security.

It, therefore, calls on citizens to support it and other law enforcement organisations with relevant information and all the necessary cooperation required to achieve a peaceful country.