FG Trains Police on the use of first aid 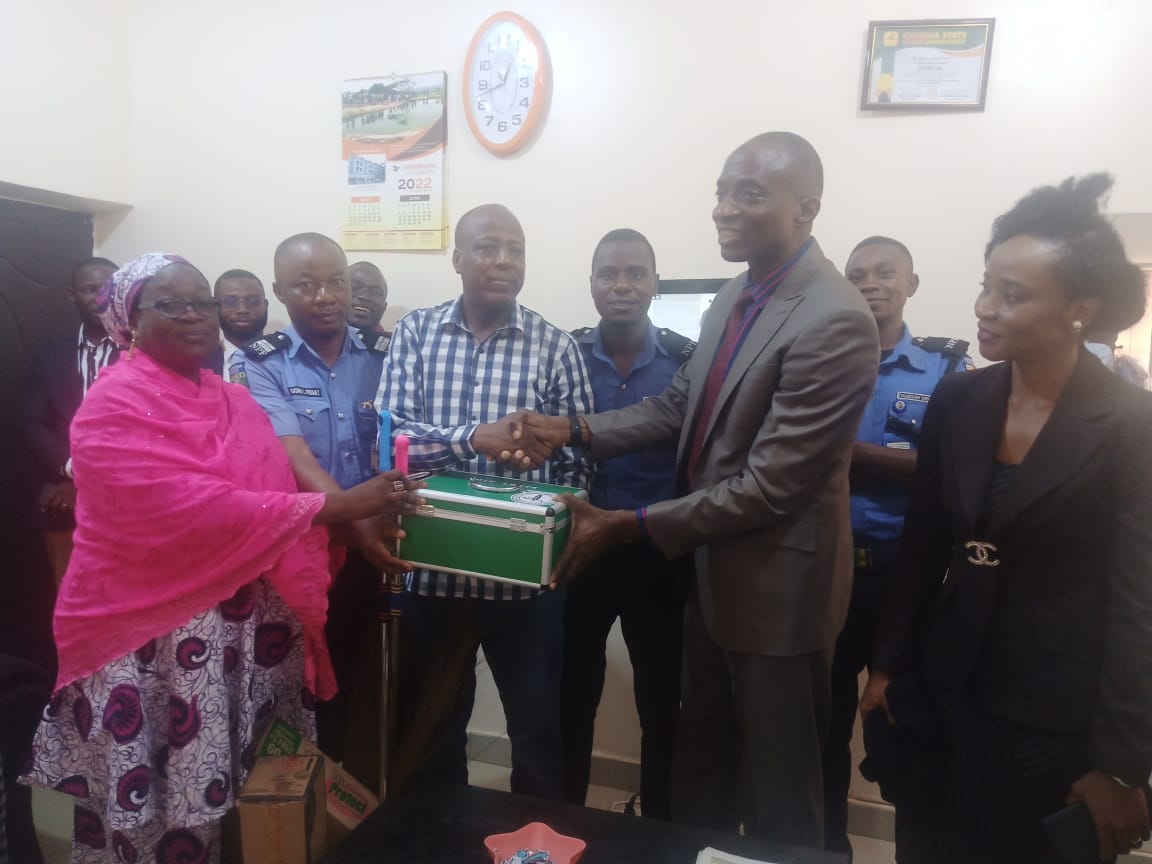 The Federal Ministry of Justice, under the aegis of the Administration of Criminal Justice Monitoring Committee (ACJMC), on Thursday,commenced mass training on the use of first aid for the Federal Capital Territory (FCT) police command.

The training which took off with three police divisional headquaters, in Durumi, Maitama and Lifecamp, will to take place in 20 offices across the FCT as part of ACJMC mass sensitization on the need to comply with the provision of the Administration of Justice Act (ACJA) 2015.

Executive Secretary of the Monitoring Committee, Mr. Sulayman Dawodu said, ACJA provides minimum standard the Police must comply in handling detainees in custody, stating, the use and knowledge of first aid is essential to this compliance and in cases of suspects with injury.

Mr Dawodu noted that,the law presumes a suspect innocent untill proven otherwise hence detainees should be treated as humans and given the necessary needs before or after conviction.

“Welfare of detainees is paramount,even though they have committed an offence,they have to be taken care of.

“A sick or dead suspect or convict could lead to a case stalling or left pending as the detainee may need to take care of health challenges first and this might not be good for the case.

“These convicts or suspects are kept in your care in remand to ensure that they do not go back to what led them here, so it is good that the best way possible be practiced, as I believe no police will want to have any detainee die in his custody.”

The Executive Secretary, asserted that, the ACJMC will continue to liase with the Police to ensure that the stipulations of the ACJA law will be put to use especially by the Divisional officers while handling detainees in their custody.

The facilitator for the training, a medical doctor with the Pereprod hospital, Abuja, Linda John,said the knowledge of first aid is important to all,adding the life of a patient can be saved with proper first aid administration.

According to Dr. John, “this is an immediate intervention rendered to persons with health problems to promote recovery before professional attention.

“In administering first aid,you must first protect yourself from coming in contact with victims fluid to avoid infection. Observe first before engaging.

“Cases that requires giving medication,if possible ask the victims to know if they react to particular drugs and make sure to call for help. Take note that cases that are severe should be rushed to the hospital to be handled by a professional.

The various DPOs, expressed appreciation to the ACJMC while calling for a resident medical personnel to be attached in the stations to aid the division on issues of health as this will be more professional.

Highlight of the visit was the handling of First Aid Kits and washing items to all three divisions.