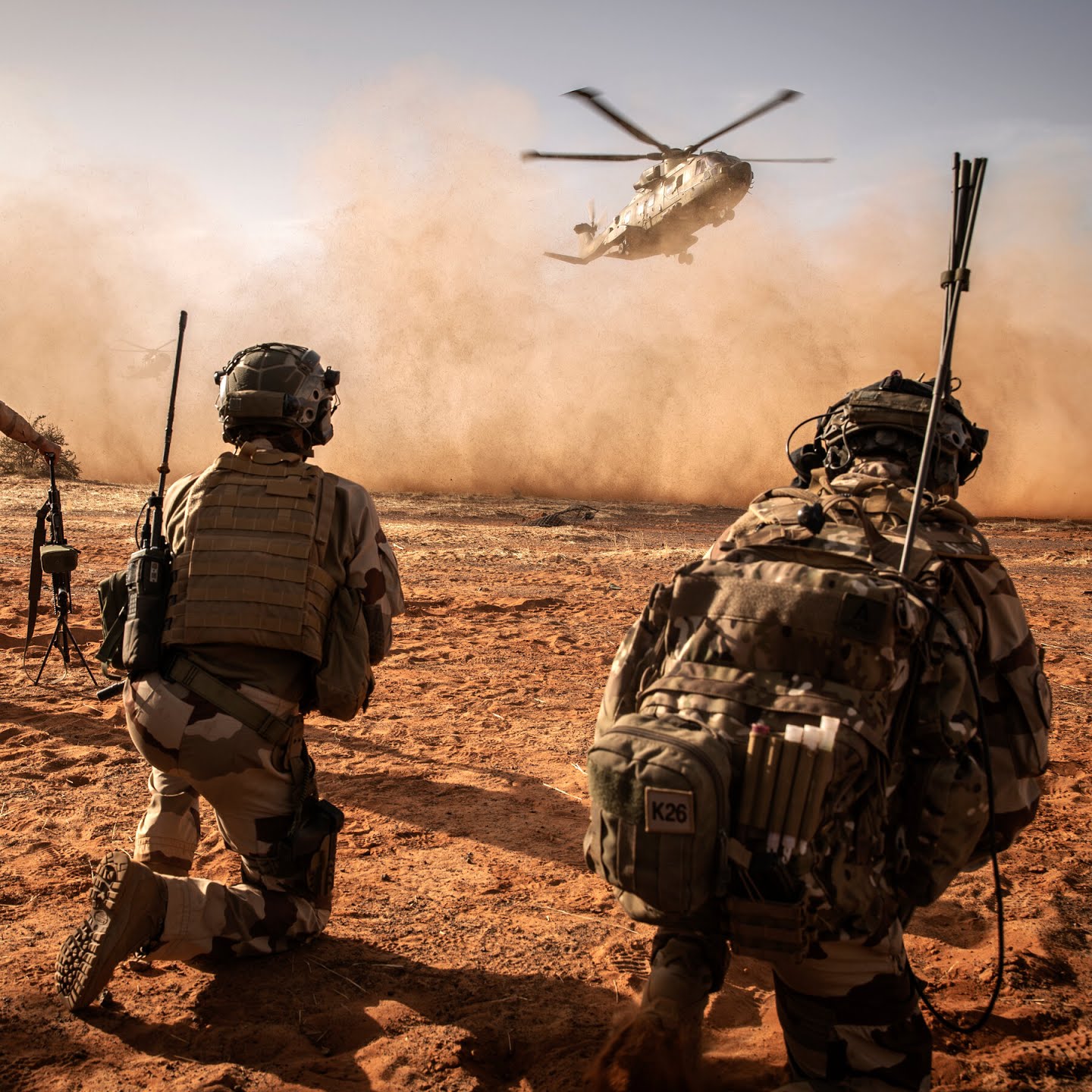 Nigeria is now the 35th most powerful military in the world. The country moved from its 41st spot in 2015 jumping six spots to attain the new position, according to the 2022 ranking by Global Firepower.

The Global Firepower ranking utilizes over 50 individual factors to determine a given nation’s PowerIndex (‘PwrIndx’) score with categories ranging from military might and financials to logistical capability and geography.

For 2022, Nigeria ranked 35 of 140 out of the countries considered for the annual GFP review. It holds a PwrIndx score of 0.5745, a score of 0.0000 is considered ‘perfect’ but realistically unattainable in the scope of the current GSP formula, the smaller the PwrIndx, the more powerful a nation’s theoretical capability is.

Each nation is assessed on individual and collective values are processed through our in House formula to generate its PowerIndx score. Global Firepower, values are estimated when official numbers are not given.