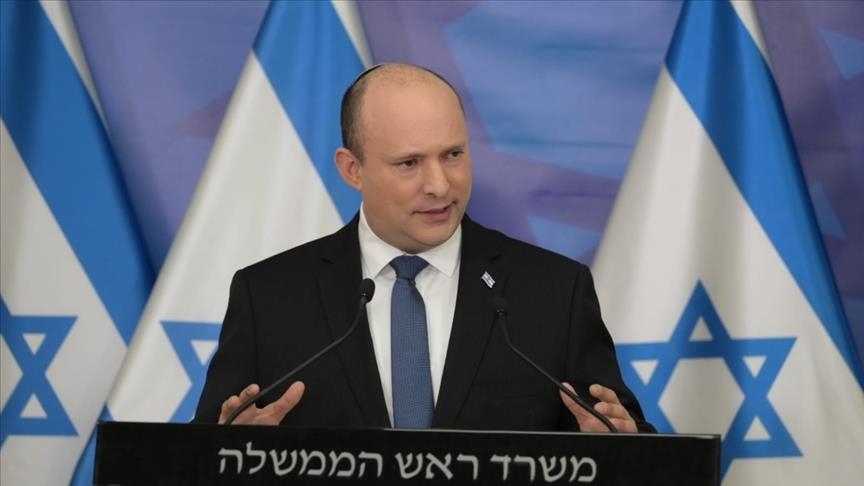 “Whoever thinks an agreement will increase stability is wrong,” Bennett said in statements cited by The Jerusalem Post newspaper during a weekly cabinet meeting.

“Israel will maintain freedom of action in any situation, with or without an agreement,” he added.

The Israeli premier said that Tel Aviv is strengthening itself militarily against any possible threat from Iran.

The biggest “threat to the State of Israel is Iran,” Bennett warned.

Iran and P4+1 (Russia, China, France, the UK, and Germany) held several rounds of talks in the Austrian capital, Vienna, to salvage the 2015 nuclear deal.

Under the agreement, Tehran has committed to limit its nuclear activity to civilian purposes and in return, world powers agreed to drop their economic sanctions against Iran.

However, the US, under former President Donald Trump, unilaterally withdrew from the agreement in 2018 and re-imposed sanctions on Iran, prompting Tehran to stop complying with the nuclear deal.​​​​​​​