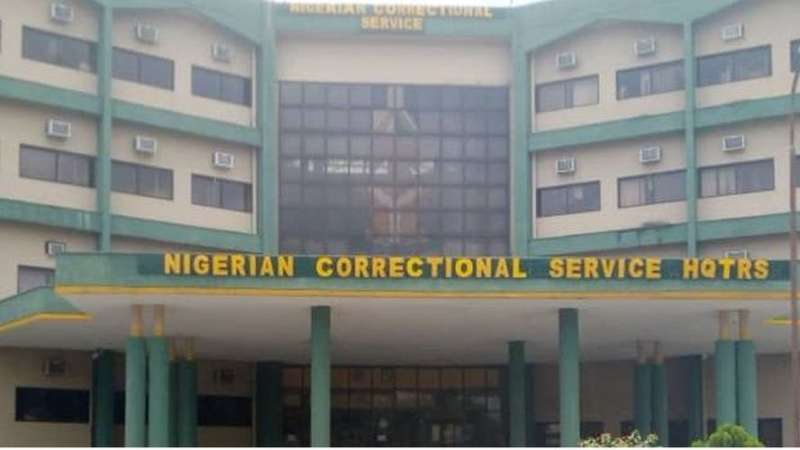 The Nigerian Correctional Service (NCoS) in a bid at repositioning has undertaken major shake-up that has left five directorate heads, 147 senior and 23 junior officers redeployed.

A statement by the spokesman of NCoS, Francis Enobore on Sunday said the
Controller General of Corrections, Haliru Nababa has reshuffled the Directorate heads in the Nigerian Correctional Service and redeployed 170 other officers to inject new ideas and promote effective coordination of activities for enhanced service delivery.

He disclosed that the development saw DCG MA Tukur taking over the Directorate of Non-Custodial Measures (NCM) while DCG SN Nwakuche, who hitherto superintended over NCM Directorate takes over the Operations Directorate. DCG (covering duties) ME Melchizedek now oversees the Directorate of Health and Welfare as DCG TO Oladipupo retires from service.

Enobore said the Controller General charged all officers and men concerned to report at their new posts and hit the ground running, giving no space for indolence that could further compromise the sacredness of Custodial Centres.

The CG noted that “this measure is not only germane as a response strategy to the security challenges confronting the NCoS but imperative in evolving new ideas that will set the Service on a higher pedestal.

He therefore, challenged officers to be ingenious in the discharge of their responsibilities.