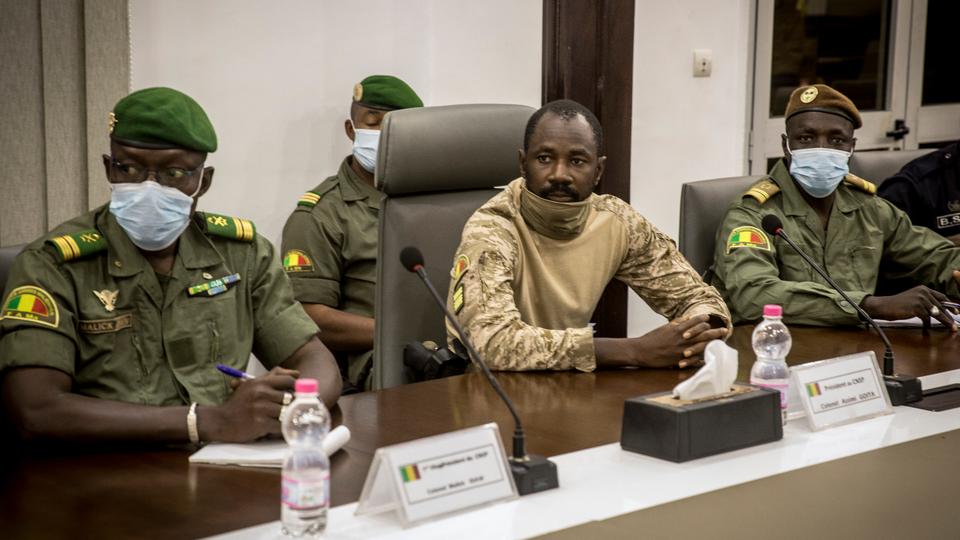 After weeks of verbal escalation, Bamako has demanded the departure of the French ambassador, Joël Meyer, within 72 hours. Relations between the two countries have deteriorated sharply since Assimi Goïta’s government announced that it wanted to postpone the elections, initially scheduled for February 2022.

The Malian government “invites” the French ambassador in Bamako to leave the country “within 72 hours”, according to a decree read out during the 1pm news on ORTM, the national television, on Monday 31 January.

This decision “follows the hostile and outrageous comments made by the French Minister of Foreign Affairs”, Jean-Yves Le Drian, and the “recurrence of such comments by the French authorities towards the Malian authorities”.

Joël Meyer was summoned to the Malian Ministry of Foreign Affairs on Monday. According to French diplomatic sources, he will be replaced by Laurent Favier, the first counsellor at the French embassy.

This blow to relations between France and Mali comes after an interview with Jean-Yves Le Drian published in the Journal Du Dimanche on 30 January.

In it, the French minister stated that mercenaries from the Russian private security group Wagner were already deployed on the ground in Mali. He mentions “former Russian soldiers, armed by Russia and accompanied by Russian logistics”.

“They are already using the country’s resources in exchange for protecting the junta. They are robbing Mali,” he added, while the authorities in Bamako firmly deny their presence.

The day before, it was Florence Parly, the French Minister of the Armed Forces, who warned her partners. “We must note that the conditions of our intervention, whether military, economic or political, are becoming increasingly difficult. In short, we cannot stay in Mali at any price,” she said. A few days earlier, she had been asked to “keep quiet” by the Malian government spokesman, Colonel Abdoulaye Maïga, who had told her to “make Alfred de Vigny’s phrase about the greatness of silence” her own. Bamako and Paris accused each other of “provocations”.

For several months, relations between Mali and France, which is militarily engaged in the Sahel, have deteriorated significantly. This deterioration has accelerated since the military came to power in a putsch in August 2020 and reneged on their promise to organise elections in February 2022 that would have brought civilians back to power in Mali. The authorities in Bamako have indicated that they believe several more years are needed.