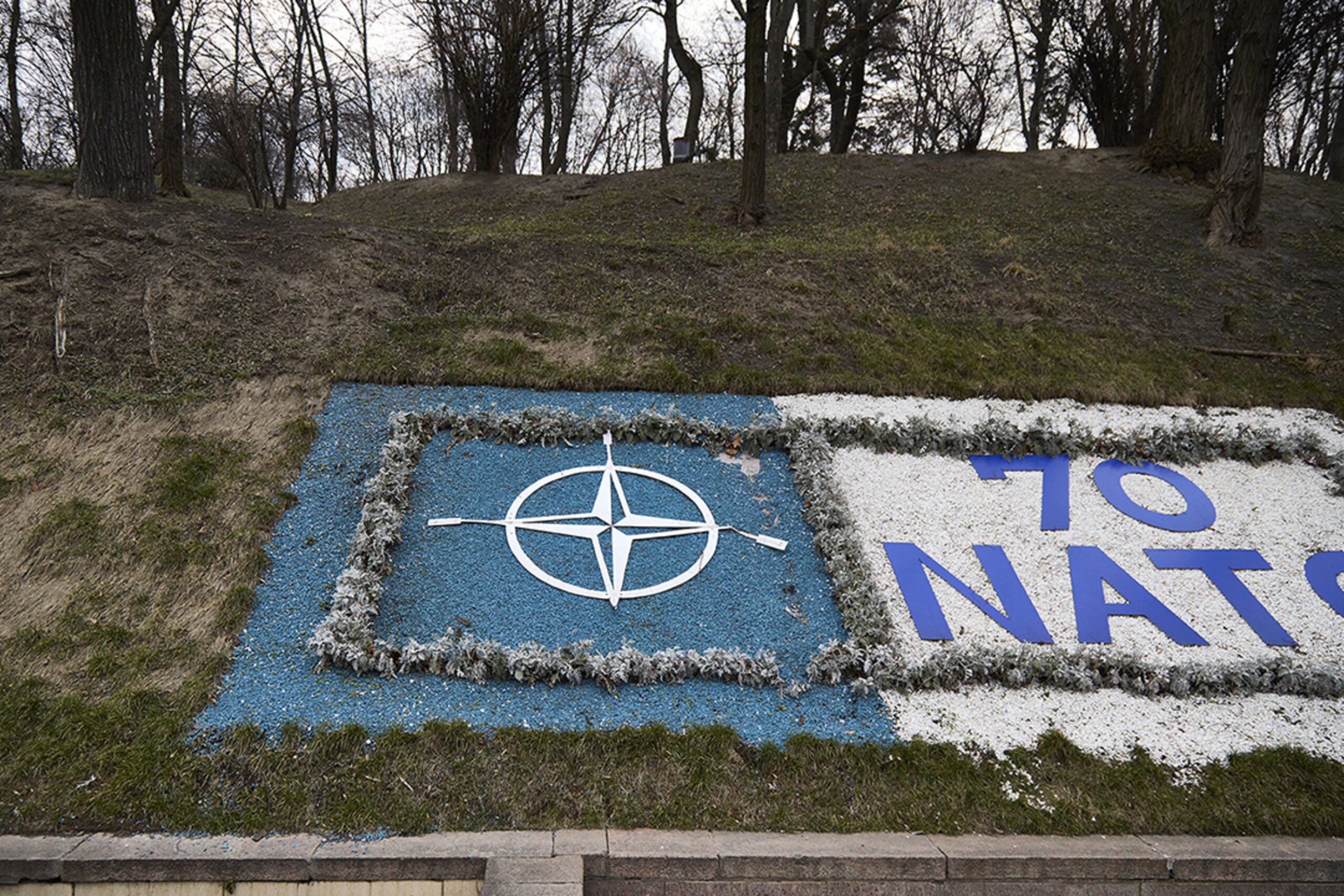 Had the Soviet Union got its way in 1949, Norway would never have become a member of nato. At that time my country was the only potential ally with a land border with Russia, and the Soviet Union strongly opposed its joining the alliance. The Kremlin wanted to dictate what Norway could or could not do.

Norwegian politicians took the decision into their own hands. They defended their country’s right to self-determination and chose nato. I am grateful that nations like France, Britain and America supported us in upholding this fundamental right. They did not bow to Soviet pressure, and instead welcomed Norway as a founding member of our alliance.

After the end of the cold war, the new democracies of Central and Eastern Europe, from the Baltic region to the Western Balkans, gladly walked through nato’s open door. These countries chose to join our family of their own free will. They worked hard over many years to implement significant reforms and to demonstrate their contributions to European and transatlantic security. Existing nato allies decided to welcome them by consensus.

All sovereign nations have the right to choose their own path. It is a core principle of international law, laid out in the 1945 Charter of the United Nations, and many other key international agreements that Russia has signed up to. nato’s Open Door policy is an historic success. Former adversaries became allies, spreading freedom, security and prosperity across Europe. It has benefited everyone, Russia included, because all enjoy the advantages of a stable neighbourhood.

Now Russia demands that we deny Ukraine the right to choose its own path. And, for the first time, China has joined Russia in calling on nato to stop admitting new members. This is a blatant attempt to deny sovereign nations the right to make their own choices. And it is not just about Ukraine. It would also prevent other countries, such as Finland and Sweden, from exercising the right to choose their own security arrangements.

When I spoke to Finland’s president and the prime minister of Sweden recently, both made it very clear that they do not want nato to sign any binding treaty denying them the right to join the alliance. Neither country is applying for nato membership now. But should they one day decide to do so, it should be their decision, not Russia’s, China’s, or that of any other country.

Moreover, Russia wants nato to withdraw troops and support from countries that joined it after the collapse of communism, in effect limiting our right to defend all allies. Like our policy to keep our door open to new members, this is enshrined in nato’s founding text, the Washington Treaty. nato does not have first-class and second-class allies. We stand as one, and will always do what is necessary to protect and defend all allies, regardless of their size or where they are placed on the map.

We cannot turn the clock back to an age dominated by great powers’ spheres of influence, when large countries could tell smaller neighbours what they can do. A world in which might is right is not a world we want to live in. No country should use force, or the threat of force, to redraw borders, upend Europe’s security architecture and rewrite the international rule book. This is a critical time for our security. Dialogue is central to finding a political solution to the crisis created by Russia’s massive military build-up in and around Ukraine.

Even during the iciest period of the cold war, nato membership did not prevent Norway from engaging with Moscow. Rather, it offered a firm platform from which to do so. This kind of diplomacy can be difficult. But in 2010, when I was Norway’s prime minister, we signed an agreement with Russia which solved a decades-long territorial dispute in the Barents Sea. With strength and determination, we found a way forward that was beneficial to both sides, increasing our co-operation on fisheries and on management of oil and gas resources. We need to do the same with Russia today.

Despite our deep differences, we remain ready to talk with Moscow. I have invited Russia and all 30 nato allies–Europeans and North Americans together–for a series of meetings in the nato-Russia Council, our formal mechanism for consultation set up in 2002. That invitation stands.

We are ready to listen to Russia’s concerns, to discuss how we can improve nato-Russia relations, reduce risks and increase transparency of military activities, such as exercises, address arms control, disarmament, non-proliferation and other issues that affect our security. This is an agenda for a substantive dialogue, respectful of everybody’s rights.

Jens Stoltenberg is the secretary general of nato and a former prime minister of Norway.