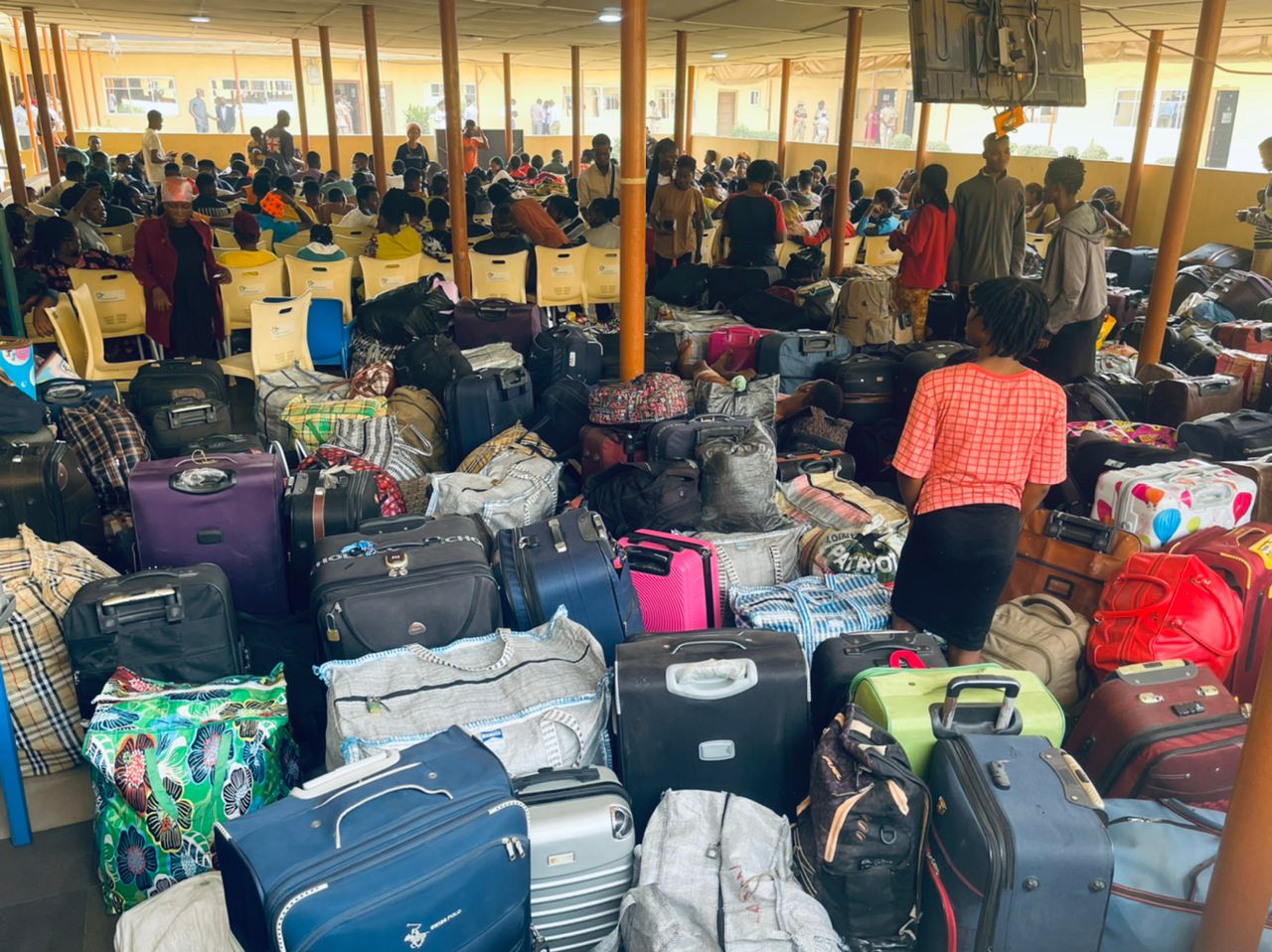 The Nigerian Immigration Service (NIS) has intercepted a syndicate of human traffickers at Seme Border while trying to traffic 189 young persons under the guise of offering them university admission in Benin Republic.

The acting Comptroller General of Immigration, Isah Idris on Tuesday revealed that his men at the Lagos Border Patrol Command at Seme.were vigilant enough to prevent the ignorant 189 boys and girls deceived to have been offered admission at Emerald University in Benin Republic.

Idris, speaking at the Zone ‘A’ Headquarters of the Service in Lagos on Tuesday, said the youths made up of 115 girls and 74 boys aged between 15 to 20 years were intercepted in batches on their way out of the country through the Seme border area. He said 92 of them were intercepted on 22nd January 2022 while another 97 were picked up by vigilant operatives of the NIS on 24th January 2022.

He noted that the victims while speaking with him, disclosed that they were on their way to Emerald University in Benin Republic to commence degree programmes, which was procured for them by a faith-based organisation operating in Imo and Abia States.

He decried that the victims who are from Abia, Kogi, Anambra, Akwa Ibom, Rivers, Lagos and Imo States among others could neither present any admission letters nor evidence of payment of school fees for their studies, and moreover only three of them hold valid travel documents.

He said investigation revealed that two persons namely Sunday Emmanuel Chinasa and Ms. Rose Onum Uduma, who were also arrested along with the victims coordinated the trip.

He said the duo claimed to be students of ISCG University in Benin Republic and had been mandated to facilitate the movement of the youths to Benin Republic, with each of the victims claimed to have paid the sum of N50,000 for the process.

Meanwhile, the Acting Comptroller General called on the general public to beware of fraudsters who come up in diverse styles and antics to deceive unsuspecting people into accepting all manner of offers abroad.

He maintained that the NIS under his watch will continue to ensure enhanced border security and migration management to discourage all forms of irregular migration, while appealing to members of the public to continue to offer useful pieces of information to the Service for a more robust fight against cross-border crimes.

He disclosed that the 189 victims have been handed over to the officials of the Lagos Zonal Office of NAPTIP for further necessary processes.