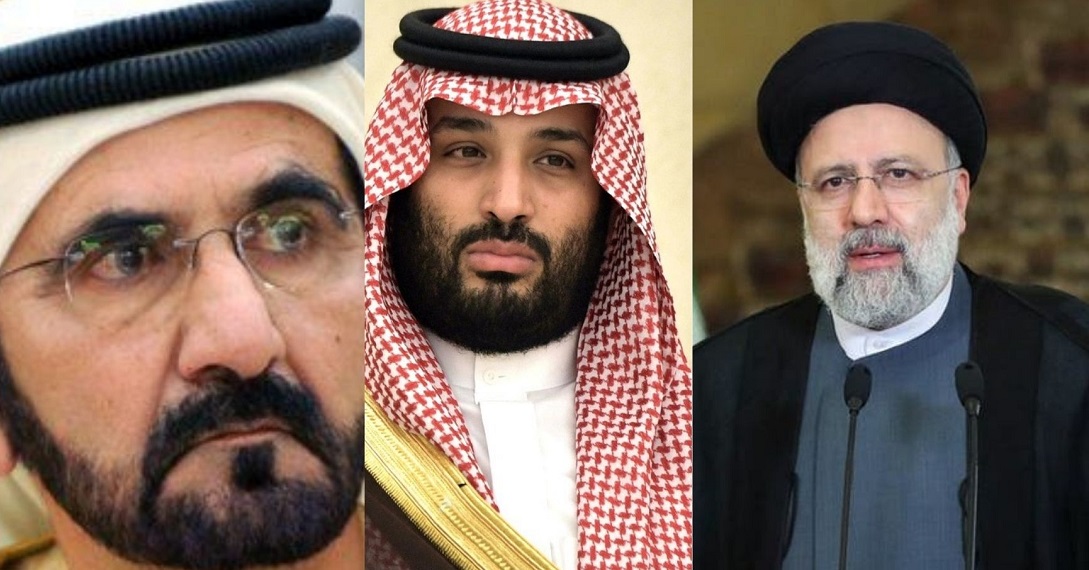 The Saudi Arabian government has warned Iran to stop the attack on the United Arab Emirates through its alleged support for the Houthi terrorists in Yemen.

The UAE Ministry of Defence had said that it destroyed a ballistic missile launch site situated in Yemen, on Monday following the interception of several missiles on Sunday.

Reacting to the development, the Saudi Foreign Affairs Ministry, in a statement, backed UAE’s defensive and offensive position against the Houthi rebels, which it says was being funded by Iran.

It stated:
“The Ministry of Foreign Affairs of the Kingdom of Saudi Arabia strongly condemns and denounces the attempts of the Iranian-backed terrorist Houthi militia to target civilian areas and objects in the United Arab Emirates with successive attacks, the latest of which was the launch of a ballistic missile on the Emirate of Abu Dhabi.

“The Kingdom affirms its full support for the United Arab Emirates towards all threats to its security and stability, and the Kingdom stresses its continuation to confront all terrorist attempts and practices of the Houthi militia through its leadership of the coalition forces to support legitimacy in Yemen.

“ The Ministry of Foreign Affairs reiterated the Kingdom’s full solidarity with the United Arab Emirates regarding these terrorist attacks, its support and standing with it against every threat to its security and stability, and its assistance in all the measures it takes to preserve the security and safety of its citizens and residents on its lands. “

But the Iranian government, through its Foreign Ministry, accused UAE and its allies of bombing the people of Yemen under the guise of attacking terrorists.

“The self-proclaimed coalition has targeted the Yemeni people with its blind attacks. The Yemeni people have been the victims of this aggression for the past few years. The Islamic Republic of Iran has always tried to be the voice of the oppressed people of Yemen,” the ministry tweeted on Monday.