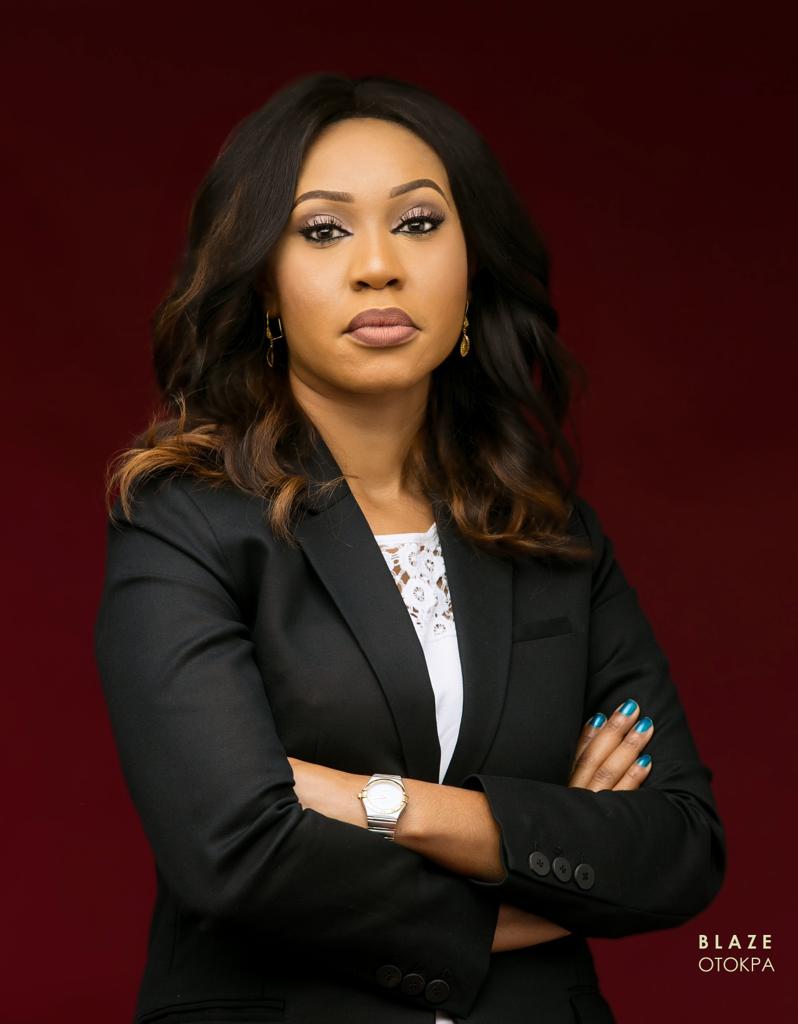 Executive Director, HEIR Women Development Añuli Aniebo Ola-Olaniyi, stated this as discoverd in a survey study carried out by the organisation.

The research,an investigative report is part of the activities under the project; Career Barriers and Workplace Sexual Harassment against Young Women between ages 18-35 in the FCT with support from Ford Foundation.

According to her “We have an actual data that exposes that there is the prevalence of sexual harassment in work places and also discovered that sexual harrassment policies that should protect women are almost non existent,” she said.

Dr. Obianuju Nnadozie a lecturer in the department of Economics, university of Benin, explained that the data was gotten using an online survey of 1000 women and in-depth interview of 60 women methodology, with results showing a prevalence of sexual harassment.

While giving overview of the study Nnadozie disclosed that,the report shows that 7 in 10 women (68%) reported that they have experienced persistent and unwanted invitations of sexual nature at their workplace, while 57% translated at close to 3 in 5 women have experienced physical sexual harassment like unwelcomed physical contact-touching, deliberate pinching etc.

She added that about 3 in 20 women which is 14% of the respondents said they were raped at the workplace.

She added that other barriers include inflexible work hours which is 70% on the chat, mismatch of job placement and skills also 70% and the lack of organisational support for females returning to work after maternity leave at 41%.

The results shows 54% of the women reporting that unprofessional conducts ranging from sexual harassment and stereotypes against women were the leading insecurities.

“Sometimes because of the nature of the work some people will be getting ideas in their head and try nonsense but I always stand my ground. I had an experience where a guy tried rubbish sometime, it cost me my job eventually because I didn’t take it lightly with him,” one of the respondents said during the interview.

“…But he called after a while and apologized. I have forgiven him though,” she added.

“Growing up I had the challenge of having to constantly prove myself. There is the general culture of looking down on women because society believes that they are not good enough.

“This made me always be defensive at the workplace trying to always adjust to the status quo even when it does not matter. I always constantly found myself second guessing myself just because I wanted to prove that I was good enough,” another respondent stated.

“I have also had my fair share of sexual harassment from well meaning people who first present themselves as willing to help but they end having an ulterior motive. This led to my losing a job,” she added.

Sharing her views on the findings, the West Africa Program Officer on Gender, Racial and Ethnic Justice at Ford Foundation, Olufunke Baruwa, lauded the research work, noting that such data helps in ensuring a more strategic planning towards tackling Gender Based Violence (GBV)

According to Baruwa, research should be the means to a tool and not an end in itself, to help coordinate strategic planning, she therefore urged HEIR on what should be next with the findings.

“When we have few evidences around issues of gender based violence and more narrowly sexual harassment in work places and you then have research that provides data evidence that can be used to back programmatic interventions its easier to pinpoint what hasn’t worked, what has worked, what currently works and what will work.”