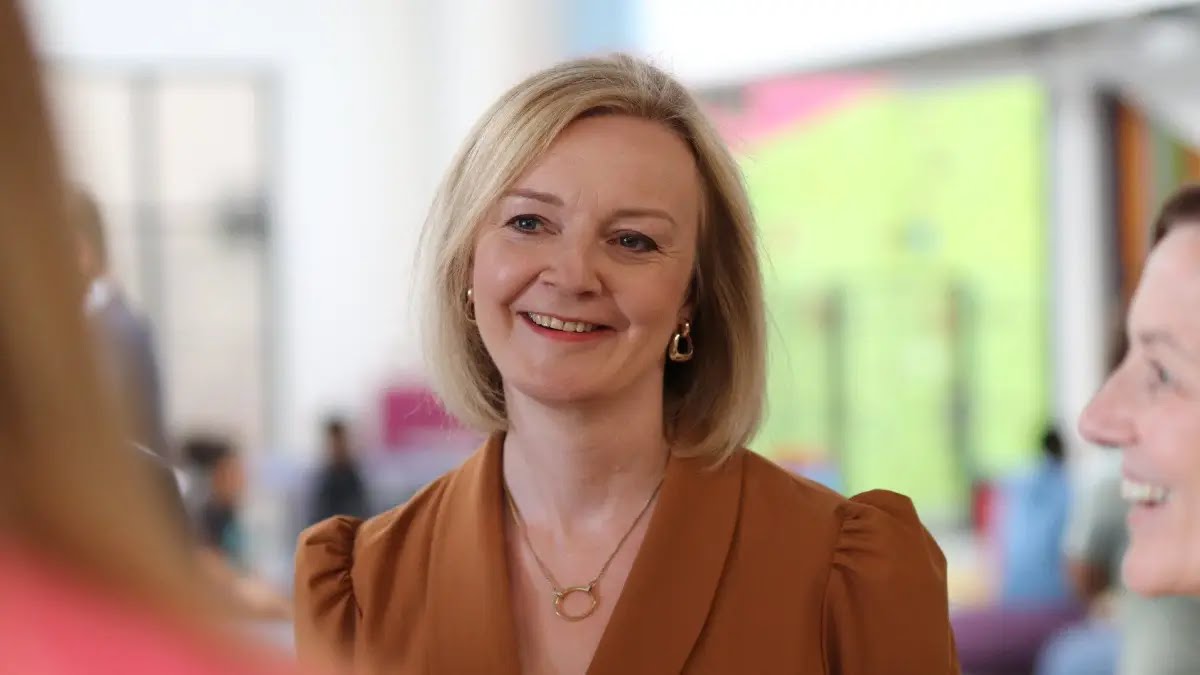 The Conservative Party leadership has announced Liz Truss as the next Prime Minister of the United Kingdom to succeed Boris Johnson.

The winner was announced by a Conservative returning officer, adding that Truss secured 81,326 votes.

Sunak’s grand parents were immigrants from Punjab, in northwestern India.

He was born in Southampton on May 12, 1980, to Indian parents Yashvir and Usha Sunak in East Africa.

Former Chief Minister of Finance, Rishi Sunak (42) and Liz Truss, current Secretary of State for Foreign, Commonwealth and Development Affairs, were the finalists after series of voting.

He co-founded a large investment firm, working with companies from Silicon Valley to Bangalore.

Truss once worked in the energy and telecommunications industry for about 10 years as a commercial manager and economics director.

She was born on 26 July 1975 in Oxford, England, to John Kenneth and Priscilla Mary Truss (née Grasby), British citizens.