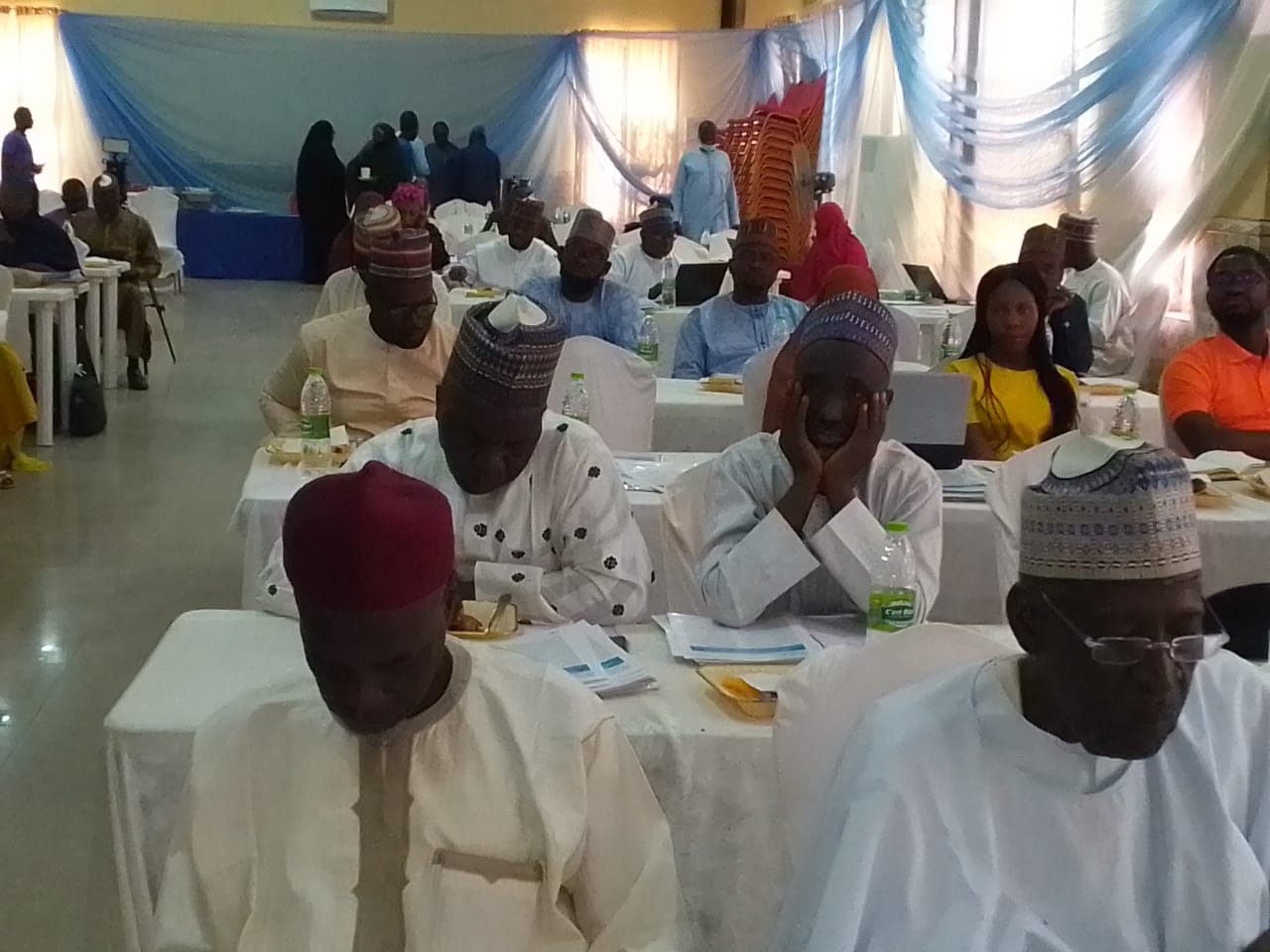 The European Union (EU) and the British Council have been commended by stakeholders in Yobe State for their efforts in restoring peace in the region. The commendation came as the EU-funded Managing Conflict in North-East Nigeria (MCN) Programme of the British Council rounded off its five-year humanitarian intervention in Yobe. The Representative of the Chairman Yobe State Council of Chiefs, Baba Hardo Zarma, praised the MCN Programme for its positive impact in restoring peace and harmonious coexistence between local communities.

The MCN Programme, which was launched in 2017, aimed to address the humanitarian crisis caused by the Boko Haram insurgency in the North-East region of Nigeria. The programme was implemented by the British Council in partnership with local organizations and government agencies, and focused on improving access to justice, security and basic services for affected communities.

At the close-out event held in Damaturu, the Yobe State Team Lead, Mr. Sambo Abdulkadir, announced the official closure of the MCN Programme. He highlighted the key achievements of the programme, including the provision of legal aid services to over 30,000 people and the training of over 1,000 community leaders on conflict resolution and peacebuilding.

In his speech, Abdulkadir emphasized the importance of sustainability and urged all stakeholders, including government officials and other organizations, to continue building on the programme’s achievements for the benefit of the people of Yobe State. He also expressed his gratitude to the EU and the British Council for their support and partnership throughout the five-year programme.

The MCN Programme’s efforts have contributed significantly to the restoration of peace and normalcy to communities in Yobe State, which was one of the North-East states worst affected by the insurgency. The EU and the British Council’s support has played a crucial role in addressing the humanitarian crisis and improving the lives of those affected by the conflict.