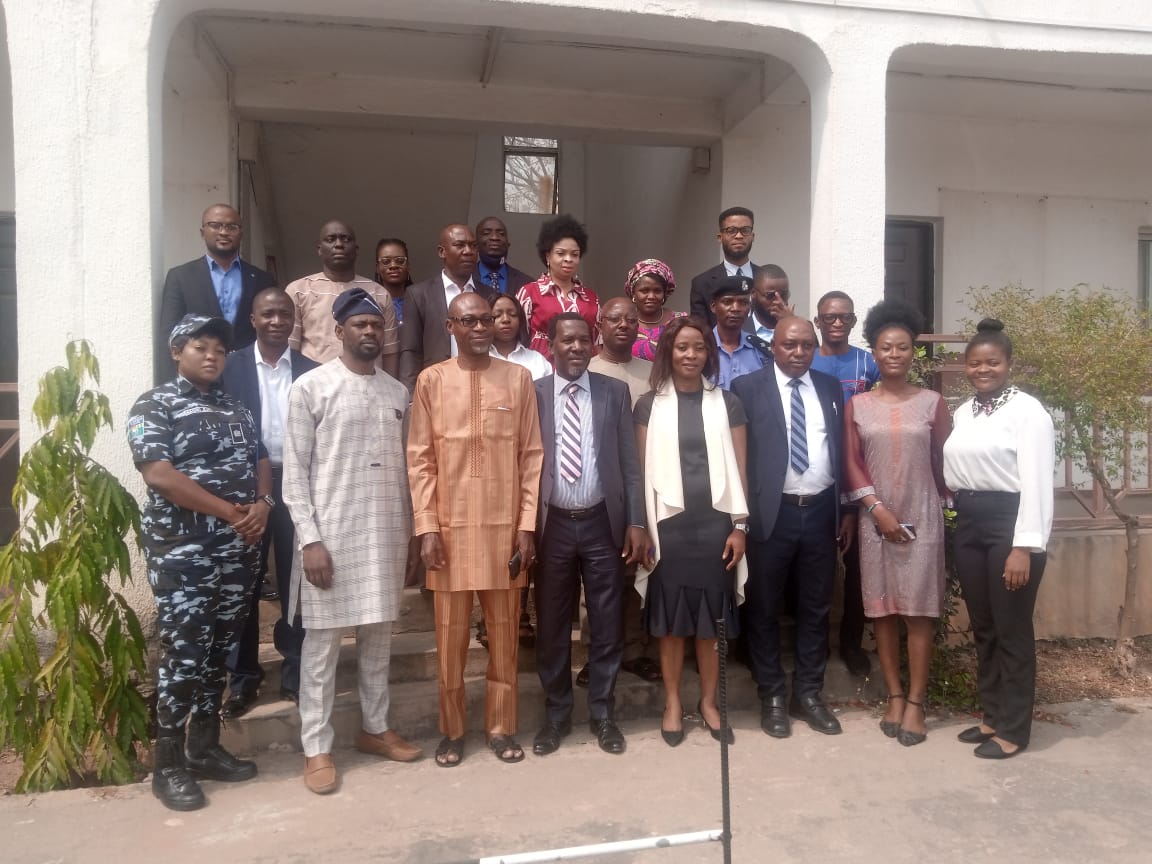 The Administration of the Criminal Justice Monitoring Committee (ACJMC),on Friday, in Abuja launched the Police Duty Solicitors Scheme (PDSS) as a response to help curb the menace of awaiting trial detainees.

According to the Secretary ACJMC, Sulayman Dawodu, the scheme is set in a bid to help decongestion of prisons,abuse of constitutional rights of suspects in custody as well as abuse of pre-trial detention.

Dowodu explained that,the implementation of the scheme is carried out through stationing of duty solicitors at various designated Police Stations in the capital city.

“Currently about 10 stations in the Federal Capital Territory are recruited under the supervision of a senior Solicitor recruited specifically for this schem.

“ACJMC has obtained the approval of the Commissioner of Police FCT and also paid courtesy visits to most of the designated Police stations who have assured us of their partnership and cooperation.

“We are here in the interest of our country Nigeria,thus our reward will be the legacy we would set for our dear country as criminal Justice stakeholders.” He said.

In the same light SP Bala Elkanah Divisional Crime Officer of the Utako Police Division,noted that,the order is set in the protection of the rights of citizens as suspects should not be kept more than the statutory time allocated by law while reassuring the forces support and collaboration to compliance at all levels.

“In compliance to this order the Utako Police division has the neatest cells in the country. We thank the ACJMC for supporting the police to getting it right from the beginning,”he said.

Speaking the Director General Legal Aid Counsel (LACON) Aliyu Bagudu Abuabakar stated the scheme to be in collaboration of the service of the legal Aid Counsel,disclosing that, the scheme has been launched earlier in four states.

“This is a win win situation for all,this is as the scheme tends to improve service delivery of the police,as well as an opportunity for young lawyers to give back to the society.”

Highlights of the event was the official launching of the scheme by the DIG legal Aid,Represented by Deputy Director Abdulfatai Bakare.