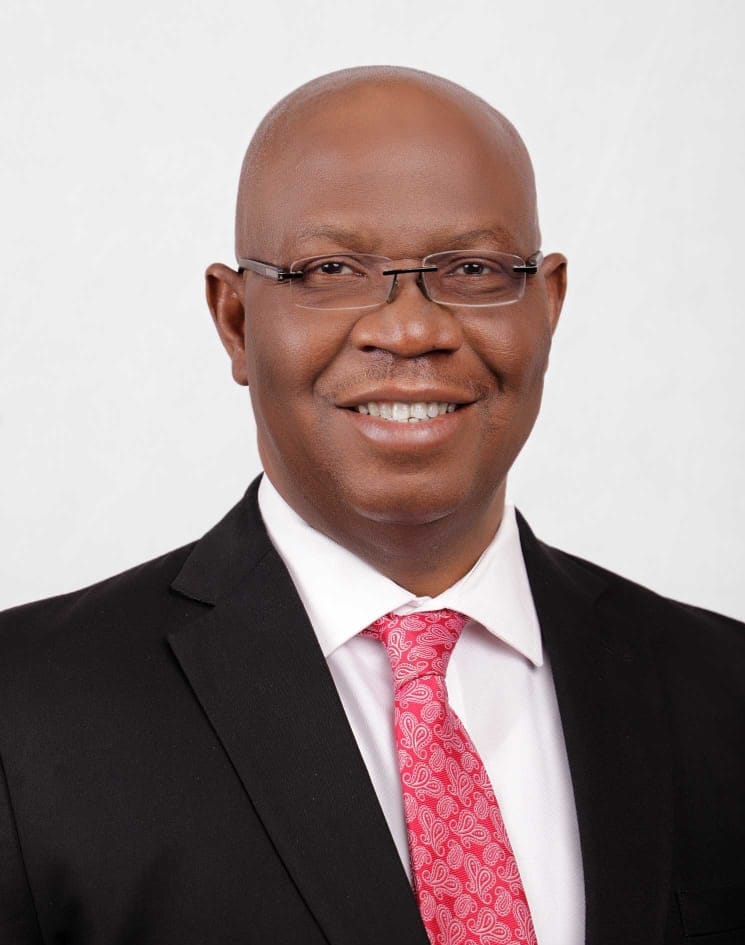 It is well-known that in 2022, the Office of the Accountant General of the Federation, OAGF, experienced some controversial shake-ups, and was the subject of negative press because of related unpleasant events.

But there have been many positive signs, following those rocky few months at the Treasury. As the institution grapples with the repercussions of the negative developments, there is a sense that a measure of stability and professionalism has returned. This is in spite of the fact that the issues that have shaken public trust in the institution will take some time to dissipate.

One reason for this is that the nation’s Treasury has some of the most qualified professionals in the public sector, with tested capacity for doing justice to their jobs. The OAGF is far from a one-man institution. It has solid structures, processes and procedures that have kept it in solid shape over many decades. And with the oversight provided by the Federal Ministry of Finance within the context of the overall policy direction of the Buhari administration which has prioritized transparency and accountability in the management of the nation’s finances, the institution is certain to move past its previous challenges.

Another reason for the steady progress of the institution, after the recent controversies, is the calm and measured style of the man who was appointed to head the institution following the unfortunate events that kept the Treasury in the news. Sylva Okolieaboh, the Acting Accountant-General has not said much since he was appointed. He has granted no interviews or accepted any invitations from the media to speak on the high-profile developments of the recent past. To those familiar with Okolieaboh, this is no surprise. He has always preferred to let his work speak for him.

An accomplished Public Financial Management expert with an intimidating curriculum vitae which includes over three decades of experience in finance and accounting, at international and local levels; Okolieaboh is a Fellow of the Institute of Chartered Accountants of Nigeria (ICAN) and Associate Member of the Chartered Institute of Taxation of Nigeria. He holds a Bachelor of Science and Master of Science in Accountancy and Public Financial Management from (the old) Imo State University and University of London, respectively.  He has also attended several executive courses in diverse subjects at the University of Oxford, Harvard Kennedy School, London School of Economics, IMF Institute Washington DC, ILI-South African Centre for Excellence and other respected institutions.

Since 2005, Mr. Okolieaboh has been a core member of the Federal Government of Nigeria PFM reform team. He is the pioneer PFM Team Leader for the Government Integrated Financial Management Information System (GIFMIS) and author of the GIFMIS Chart of Account which has now been adopted as the National Chart of Accounts. The TSA under the leadership of Mr. Okolieaboh is celebrated around the world as one the most successful PFM reforms in Africa and has attracted the attention of other African countries including The Gambia and Ethiopia.

Also, Mr. Okolieaboh played a key role in negotiations to end the recent eight-month-long strike of the Academic Staff Union of Universities, ASUU. His first involvement with the negotiating team led by the leadership of the House of Representatives on 29th September 2022 provided the clarity needed to dismiss the strong objection of ASUU to IPPIS, one of the reasons for the strike. At the last meeting between ASUU and OAGF brokered by the Speaker of the House of Representatives on 24th October 2022, it was agreed that ASUU and OAGF should work together to incorporate the legitimate peculiarities of the University community into IPPIS. This effectively put paid to ASUU’s insistence on UTAS, its own payment platform.

Okolieaboh has a reputation as an inclusive leader who always shares credit for any success with his bosses at the Federal Ministry of Finance and his colleagues at the Treasury. A hard-working, highly professional and rigorous accountant, he prefers to take the backseat, providing the necessary leadership and ensuring that defined objectives and deliverables are accomplished. Since his appointment to the position, the Treasury has focused on doing justice to its mandate and relevant institutional priorities as defined by the policies of the administration.

One key asset that Okolieaboh brings to the table is that he has played a key role in the conceptualization and execution of key reforms within the last two decades. As the pioneer director, Treasury Single Account (TSA) and e-Collection, he helped to conceptualize and operationalize the pioneer TSA/e-Collection department in the OAGF. One of the major positive consequences of this is that over 35 trillion naira has been realized in the TSA, which has had a revolutionary effect in the government’s IGR collection rate. The work of the department also led to the reduction in ways and means charges, and the saving or more than N45billion monthly. Overall, there has been a 75 percent increase in federal government IGR, and over N100billion from TSA mop-up, among other benefits.

These landmark achievements in which Okolieaboh played a key role in the teams that made them possible, have not only saved the country significant funds that would otherwise have been lost, and introduced greater efficiencies in public finance management, but have also attracted positive attention to the institution and the nation at large. It was therefore no surprise that in April this year, Okolieaboh was invited by the World Bank Committee on Practice, to make a presentation to the global public finance management community on the use of TSA to manage Bank-funded projects. It is on record that he was the only African and non-World Bank staff that participated in the event.

It is regrettable that the Treasury and the nation will not benefit from the experience and expertise of Mr. Okolieaboh beyond May 28th, 2023 when he will be retiring from service. Notwithstanding, it will be a fitting parting gift and reward for diligence and competence if he is confirmed as substantive Accountant-General of the Federation ahead of his exit from service. That was the precedent set with Mr. A. B. Ogunsanya who acted and was confirmed before retirement in July 2011. This becomes even more imperative given that in the history of the country, no South-Easterner has ever risen to the position of Accountant-General of the Federation.

The stability that currently prevails in the Treasury and greater focus on achieving institutional mandates in an atmosphere of enhanced professionalism is a positive development. The emergence of Okolieaboh at the helm of this critical institution, based on what has transpired over the past several months demonstrates what is possible when a focused, humble leader working with a re-energized team breathes new life into a critical institution.