Will Africa really be “Europe’s next gas station”? 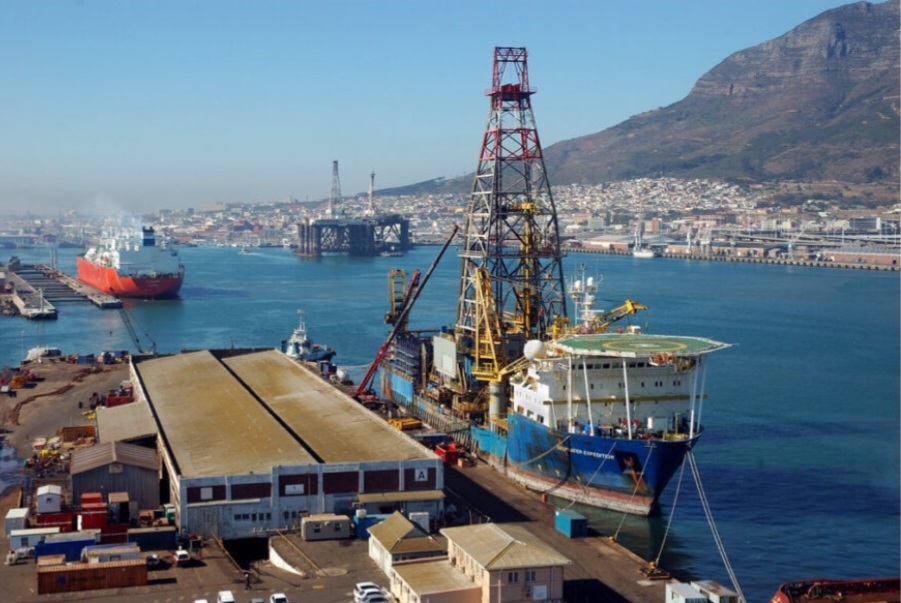 •While some producers may benefit from Europe’s scramble for non-Russian oil and gas, the reality is unlikely to match the hype.

Russia’s invasion of Ukraine and the attendant horrors have prompted moves by many countries to reduce their dependence on imports of Russian oil and gas. The US, for instance, has imposed an immediate ban. The UK intends to stop oil imports by the end of 2022. The European Union plans to cut Russian gas imports by two-thirds by the end of 2022 and fully eliminate oil and gas imports by 2030. This European plan is particularly significant given that Russia is responsible for 25% of the EU’s oil imports and 45% of its gas imports.

These shifts, combined with Western oil and gas companies dumping their Russian interests, present an opportunity to other petroleum producing countries, albeit one tempered by actions to address the climate crisis. This has led governments and commentators to discuss African producers as potential beneficiaries of Europe’s supply gap, with talk of a “seismic shift” to Africa and of the continent as “Europe’s next gas station”.

Such headlines gloss over the complex reality. It is true that several established producers – such as Algeria, Angola, and Nigeria – are already reaping higher revenues from soaring oil and gas prices. Countries with projects due to start within the next year or so, such as Mauritania and Senegal, will likely also benefit from higher prices. However, most current producers have limited spare capacity to quickly ramp up supply and need to attract more investment before they can.

Investment decisions on key liquefied natural gas (LNG) projects in prospective producers, such as in Mozambique and Tanzania, are not likely until at least 2024 given security challenges in the former, and ongoing negotiations and outstanding project design processes in the latter. This means significant production is unlikely before 2030. Most of Mauritania and Senegal’s oil and gas reserves won’t be developed until later project phases. And any supply from prospects currently under exploration is likely even further off. It has historically taken sub-Saharan countries around 12 years to move from discovery to production – often longer than initially predicted by governments and companies.

While some African projects may come online more quickly, investors will make decisions based on an uncertain long-term outlook. The current spike in prices is a potent reminder of the fundamental unpredictability of oil and gas markets. Seven years on from the price spike in 1979, rates had fallen more than two-thirds from the peak of the crisis.

Three factors make the current outlook particularly uncertain. First is Russia’s role in the oil and gas market. Its supply to Europe will be affected by how its negotiations with Ukraine unfold, as highlighted by how prices have fluctuated in line with perceptions of how the talks are progressing. Russian supply earmarked for Europe could be diverted to Asian markets in the long term. This would reduce Asian demand for gas from elsewhere and offset the benefit of increased European demand for oil and gas from these producers.

The second factor is how much market share other non-African producers capture.Europe is not only looking to Africa to fill the gap. US LNG exports to Europe are surging, multiple additional large US LNG projects are ready for development, and European leaders are striking long-term deals in the Middle East. Many of these producers have more spare capacity and projects that can be greenlit more quickly than African producers.

Third, prospective suppliers must consider potential “demand destruction” and the pace of the energy transition.A lesson from the 1970s is that high prices and market turmoil often lead to a permanent reduction in demand through improvements in energy efficiency and development of alternative technologies. The current crisis could lead to even greater demand destruction given it appears to have reinforced Europe’s conviction to accelerate its energy transition away from fossil fuels. Beyond its goal to secure non-Russian supplies in the short-to-medium term, the EU also aims to leave fossil fuels behind for good.

What African and European officials can do

Leaders in both Europe and Africa can take steps to make this moment more of an opportunity for Africa.

The EU could begin by clarifying its energy transition strategy for the benefit of African producer countries and potential private investors. Thus far, its pathway has been a minefield of mixed messages. For example, its plans announced in February 2022 to label some kinds of gas-fired power as “green” was seen by some producer countries as a signal to move ahead with gas projects. However, some European leaders seem to increasingly view renewables as not only necessary to tackle the climate crisis but also to improve energy security.

To ensure a globally equitable transition, Europe should consider meeting any longer-term demand first with petroleum from African countries, given their pressing development needs. Europe could also champion the inclusion of incentives for good governance in the sequencing of the global phase out of fossil fuel production. In so doing, it should balance addressing European energy security with reducing African energy poverty as part of a broader strategy that also supports African countries’ own transitions to clean energy. Finally, as Europe seeks to expand its use of clean energy, it should ensure that African producers of the critical mineral inputs to green tech receive good and fair deals.

Irrespective of how Europe proceeds, officials in existing and prospective oil and gas producing Africa countries should soberly evaluate the longer-term uncertainties. While prices are soaring now, this unpredictability includes the possibility of fewer supply opportunities and lower prices over time.

Governments should ensure that strong revenue management frameworks are in place, including by directing any windfall revenue toward sustainable development and economic diversification. Diversifying economies remains crucial. Governments should also rigorously analyse their prospects across different scenarios, factoring in project timelines and potential market evolutions. They must remain cautious and avoid using public capital to make risky bets on oil and gas.

While some African producers may benefit from Europe’s scramble for non-Russian oil and gas, the reality is unlikely to match the hype.