Biden seeks to partner with Europe for Sahel nation-building 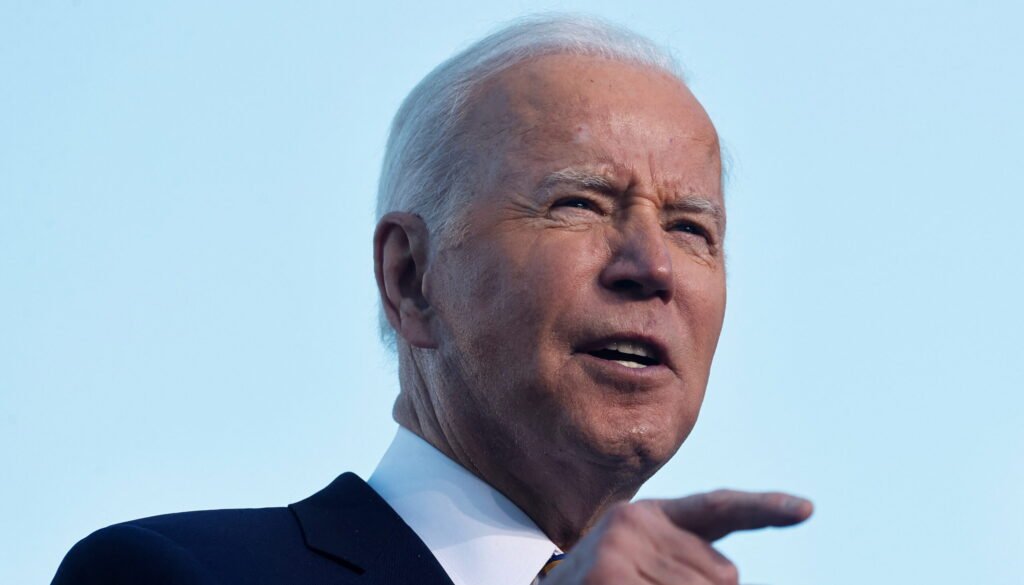 The US is looking to join France and other partners in the Sahel as the international community shifts from counterterrorism to institution-building in the conflict-prone region.

The State Department is seeking full US membership this month in the Sahel Alliance, a regional partnership launched by France, Germany and the European Union (EU) in 2017 to help coordinate aid. The US has held observer status since March 2018 in the alliance, whose original members include the African Development Bank, the World Bank and the UN Development Programme.

“Realistically, with finite resources available, we must increase our coordination to collectively prioritise, deconflict and invest in key enabling projects and institutions,” Michael Gonzales, the deputy assistant secretary of State in charge of West Africa and Regional Peace and Security, said at the Center for Strategic and International Studies’ 3rd annual Sahel summit on 13 January.

The key word is definitely governance in our strategy…The most important thing is that we need to restore the trust between the state and the population.

“And for this reason the United States is formally requesting, this month, to join the Sahel Alliance as a full member, in order to better bolster that cooperation. We look forward to increased coordination with Sahelian governments and the alliance members.”

The membership bid comes as the international community is changing strategy after a decade of security-dominated efforts have largely failed to prevent the spread of jihadism in the region.

Back-to-back coups in Mali, the Chadian army’s appointment of the late President Idriss Deby’s son as president and increasing violence in Burkina Faso — not to mention Russian military intervention in the region — have convinced western powers of the need to focus on governance and human rights. Last spring, the EU unveiled a new integrated strategy in the Sahel that focuses on strengthening weak democratic governance structures in order to improve regional countries’ legitimacy and responsiveness to their constituents.

“The key word is definitely governance in our strategy,” EU Special Representative for the Sahel Emanuela Del Re said at last week’s CSIS event. “The most important thing is that we need to restore the trust between the state and the population.”

The enhanced US cooperation follows a commitment made by President Joe Biden last fall to French President Emmanuel Macron after their clash over US submarine sales to Australia.

“In the framework of their joint fight against terrorism, the United States commits to reinforcing its support to counter-terrorism operations in the Sahel conducted by European states,” the White House said in a readout of the two leaders’ 22 September call to patch things up.

Since then, the US has doubled down on intelligence and military support to French forces in the region, the Washington Post reported last week, promising to assist with “air refueling, medical evaluations and other logistical support.”

US Ambassador Philippe Etienne thanked the US for its military support at the CSIS event, as well as the five-member regional security and development partnership between Mauritania, Mali, Burkina Faso, Niger and Chad (G5 Sahel) and the UN peacekeeping mission in Mali.

“At the request of African nations,” Etienne said, “France is continuing to combat these armed groups in the Sahel with the very precious support from the United States together with national armies and the G5 Sahel joint force, as well as of course MINUSMA.”

Even as it continues its military assistance, however, Washington is also committed to the change in focus.

“The United States and the Sahel’s international partners recognise the limitations of an overwhelmingly security-focused approach,” Gonzales said at the same event. “We need to address the underlying drivers of insecurity more holistically in order to turn the tide.”

“USAID and the Department of State recognise that the Sahel Alliance is a valuable forum for coordinating development efforts in the Sahel, capitalising on our unique capabilities and priorities. The current situation in the Sahel demands full international partner coordination,” a State Department spokesperson tells The Africa Report.

“Full membership in the Sahel Alliance is consistent with our objectives in the Sahel and an excellent opportunity to advance our cooperation with international partners,” the spokesperson adds. “Moreover, full membership affords us the opportunity to play a more extensive role in the proceedings of the Sahel Alliance to share best practices, coordinate complementary programming, and avoid leaving unintended gaps in response to humanitarian and development needs.”

Requesting full membership is done through a letter to the leader of the General Assembly of the Sahel Alliance, currently chaired by Spain’s Minister of Foreign Affairs. If no full member objects, the request is automatically approved and will be officially announced at one of the upcoming meetings of the Sahel Alliance’s governance bodies.

Del Re told The Africa Report in an emailed statement that the United States is “already part” of the alliance to a certain extent as one of 11 observer states and would likely be welcomed into “this important international platform whose main aim is to enhance the stability and global development of the Sahel region, financing and coordinating over 1000 projects with the G5 Sahel countries to address all current security, demographic, economic and social challenges.”

We continue to believe that the UN – regardless of the mechanism – is not an appropriate vehicle through which to provide logistical support to the G5 Sahel Joint Force.

“The US is a leading actor in the Sahel region in the field of humanitarian assistance and development cooperation. It is already committed to supporting the Sahelian countries affected by the ongoing conflicts and humanitarian crisis,” she said.  “When a formal request will be submitted I’m sure that all members will welcome it, since we are eager to enhance the cooperation and the partnership with Washington in the Sahel region.”

Despite broad international agreement on the need to strengthen regional governments, the US doesn’t see eye to eye with France and other partners who want to support the G5 Sahel nations via UN-assessed contributions.

“We continue to believe that the UN – regardless of the mechanism – is not an appropriate vehicle through which to provide logistical support to the G5 Sahel Joint Force,” the State Department spokesperson said.

“The Joint Force is a coalition of security forces mandated to conduct counterterrorism operations primarily within their own borders, not a multilateral force on foreign soil mandated as a peace operation.  The United States is committed to continuing its strong bilateral partnership with the member states of the G5 Sahel. By providing equipment, training, and advisory support, this bilateral security assistance responds to critical capability gaps to improve the overall effectiveness and impacts of Sahelian security operations domestically or as part of the G5 Sahel joint Force.”