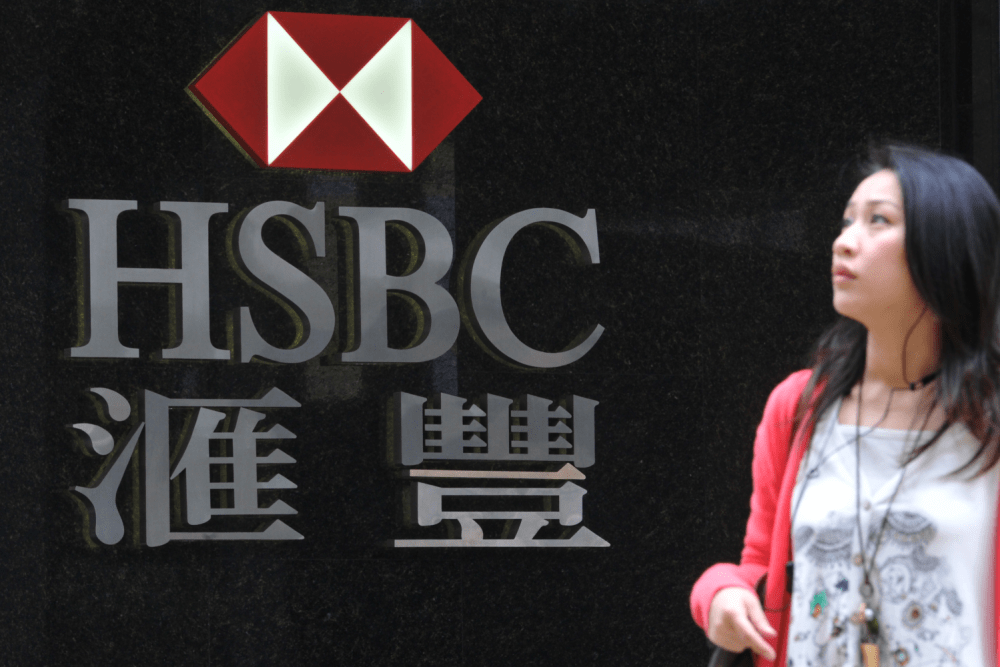 •For now, it’s easier to get info about firms in Xinjiang than Delaware.

There is a hazard in couching U.S. domestic policy in terms of competition with China, as the Biden administration has sometimes done when selling its Build Back Better framework. If the implicit goal of policy becomes beating Beijing, aggressive military spending becomes more tempting than an unglamorous infrastructure bill.

But there’s one clear exception. There is a devastating corporate transparency gap. No self-respecting, patriotic U.S. lawmaker should rest so long as the nefarious Chinese Communists maintain superiority in this critical battlespace.

It’s tempting to assume that because China is an authoritarian country, concern for things like transparency is minimal. And indeed, when it comes to the government itself, that’s usually the case. But unlike in the United States, Chinese law mandates the disclosure of a wide range of information from even relatively small private companies, including the names and stakes of investors or owners (making beneficial ownership exceptionally easy to determine), the amount of registered capital, addresses, and a company’s areas of business.

Much of that information is made available online in at least half a dozen major third-party corporate data aggregation platforms. These platforms wolf down public corporate data and combine it with additional information from courts, patent offices, and media coverage, presenting it to subscribing customers and adding their own data-based analysis.

This is a relatively recent phenomenon. China’s countrywide corporate registry database, the National Enterprise Credit Information Publicity System (NECIPS), came online in early 2014. (NECIPS tracks with the state’s efforts to systematize evaluations of commercial regulatory adherence and responsibility, part of a widely misunderstood social credit system that has convinced many foreign commentators that life in China is an extended Black Mirror episode.) The intensely competitive market of third-party aggregation platforms quickly sprang up in its wake. To showcase their offerings, these platforms made available much of the information to unregistered and nonpaying users.

Data for nonpublic companies in the United States, of course, is handled in the respective states, making for a fractured and wildly variant regime. The closest answer the United States has to China’s fleet of platforms is OpenCorporates, an admirable company that is nevertheless hamstrung by the extremely limited data available in most states. It might take months in court to prove that someone is the beneficial owner of a certain company in many U.S. jurisdictions. In China, it usually takes about five minutes online.

While China’s registry-scraping platforms are not omniscient, the benefits are still clear. An investor can see with just a few clicks if a potential business partner has a history of fraud. It is easy for a joint venture owner to determine if the other is secretly involved with a competing firm. Businesses can have at least a basic idea of what their rivals’ fundamentals look like. Researchers and corporations can garner valuable economic insight from the data the platforms process, informing policy and business decisions. For a laissez-faire paradise like the United States, then, these perks that grease the wheels of the free markets should be enviable. And yet.

The powers that be, it turns out, are often extremely averse to true transparency—the comparatively open Chinese records have in fact caused headaches for Beijing, too. Investigations by outsiders, such as the New York Times, have repeatedly revealed the extensive financial holdings of some of China’s most powerful political families, relying heavily on plain old public corporate records—sometimes mixed with detective work, such as ferreting out family gravesites. In the United States, politicians are generally required to disclose significant holdings of themselves and their immediate family, but that leaves plenty of space to hide behind, say, a brother-in-law.

Much of the recent research connecting companies to forced labor in Xinjiang relies on the ability of researchers to connect the dots among subsidiaries in a way that would be impossible if Chinese companies only disclosed as much information as the average Delaware LLC or Wyoming trust. Some of this is prompting firms, or the Chinese government, to take that information offline—or make it harder for foreigners to access.

In November 2021, NECIPS closed itself to unregistered access, and viewing documentation now requires real-name account registration with a national ID number, which is impossible outside China. (The stated rationale was to protect against the high number of web crawlers weighing down the servers.) But for now, most third-party aggregators continue to offer plenty of information available for free to foreign IP addresses.

The case of Li Fangwei shows how difficult it is to hide behind shell and front companies in China, especially compared with in the United States. Li is a Chinese national who violated international sanctions exporting millions of dollars’ worth of ballistics equipment and materials from China to Iran between 2006 and at least 2014, when he was charged in absentia by the U.S. Justice Department.

Li’s main business was first sanctioned by the U.S. Treasury Department in 2006, but only three years later did the department specifically name him and eight of the front companies he established to evade the sanctions. Many of these companies appear to have been unofficially renamed in English, keeping the same addresses and other vital information. Some were registered to associates of Li, including family—relationships that can be revealed with a few clicks today.

Li also changed company names and registered new ones under the names of business associates and people who appeared to be relatives (his brother and deceased mother, it turns out). One company, Sinotech Dalian Carbon and Graphite Manufacturing Corp., was registered in his name and held him as an executive as early as 2006. It wasn’t formally sanctioned until 2014, however. The United States was playing a very slow game of whack-a-mole as Li kept on exporting.

Using Chinese public corporate records and some internet searches, researchers at King’s College London in 2014 were able to elucidate Li’s network of front companies worldwide, as he “left an extensive record in online databases” despite his efforts to cover his tracks. It is probably no coincidence that the authors published their report just months after NECIPS came online.

The FBI lamented before Congress in 2019 that Li’s shell companies were a major obstacle to investigation, particularly since banks were not required to record any details of the transactions they facilitated. It was only because one bank did, by chance, that the FBI was able to piece together how Li’s companies were specifically being used to launder the money gained from illicit transactions.

It’s not just about nuclear proliferation, either. In the same congressional testimony, the FBI detailed how investigations of human trafficking in Florida, Medicare fraud, and the 1MDB scandal, among many others, were greatly complicated by the opacity of corporate records in the United States. Oligarchs and drug cartels continue to launder money with ease in U.S. states that evidently could not care less.

Thankfully, there has been some improvement over the last year at the federal level. Last month, the Treasury Department released regulations implementing the Corporate Transparency Act (CTA), which had been tucked into the 2021 National Defense Authorization Act. The CTA was a major advance in corporate transparency law, requiring a range of nonpublic companies to disclose ownership information to the Treasury Department’s Financial Crimes Enforcement Network.

In theory, this makes anonymous shell companies basically obsolete. States including Nevada, Delaware, South Dakota, and Wyoming have made various secretive and sometimes arcane legal structures their specialty. These laboratories of democracy have concocted pitiful corporate registration and disclosure laws in a race to the bottom to attract people and business seeking to avoid even the most basic public scrutiny.

Abysmally weak financial disclosure laws at the state level have drawn the ire of other countries as well because such laws can hinder their own ability to investigate money laundering. In response to the Pandora Papers, the European Parliament passed a resolution last year condemning abuses of corporate secrecy, specifically naming South Dakota, Alaska, Wyoming, Delaware, and Nevada.

The European Union resolution welcomed the CTA but noted that it was still far from sufficient. A major problem is that while beneficial ownership information must now be disclosed to the respective states, it doesn’t need to be made public—a result from lobbying by hedge funds and states like Delaware, according to the Washington Post. The newly required information will stay with the Treasury Department and will not be made public.

For now, journalists, investigators, and concerned citizens still have an easier time uncovering money laundering and other misdeeds in Chinese corporate records than U.S. ones. Granted, they would have to learn Chinese first, but as it stands, that would still probably be quicker than trying to reveal the information through litigation.

Jake Eberts is a researcher based in Washington