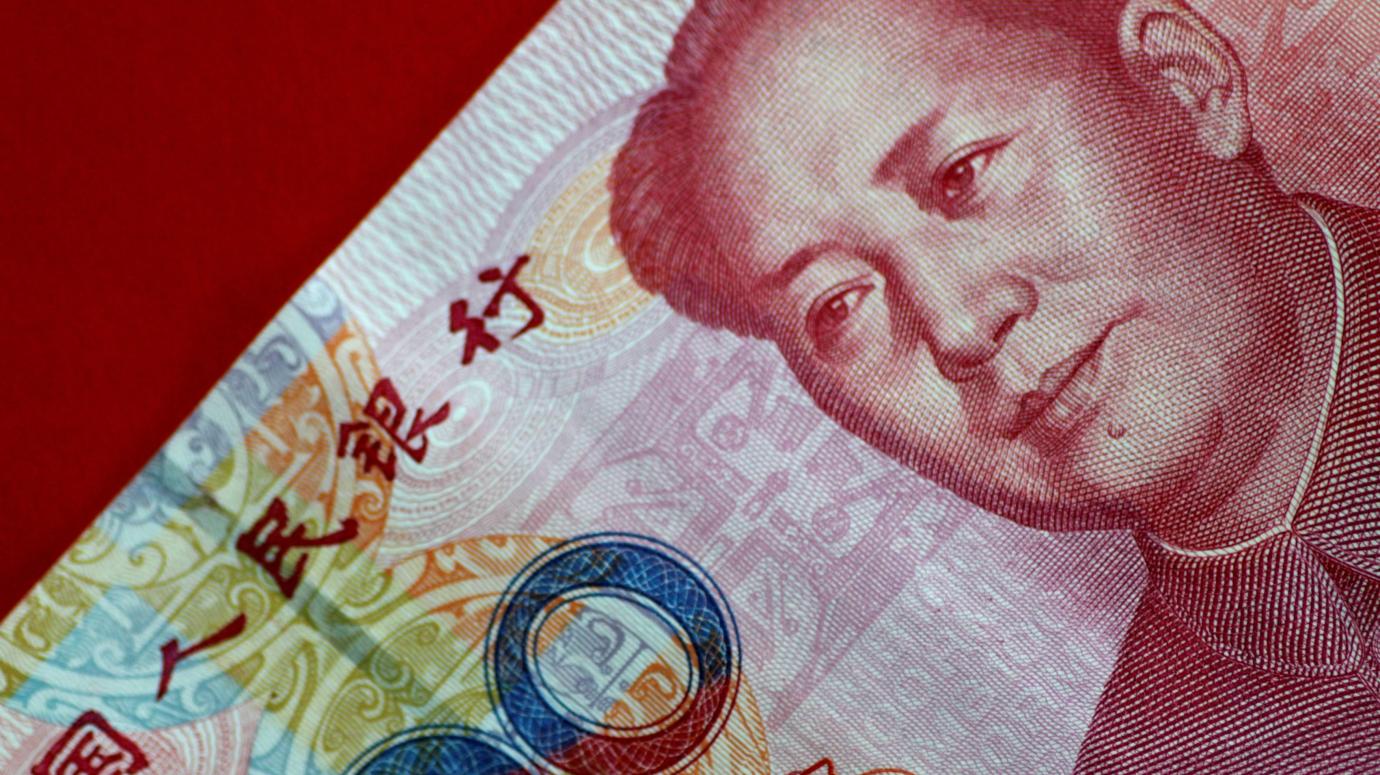 Trade between Africa and China rose to a record high last year, according to recently released data by China’s customs agency.

The value of trade between Africa and China rose by 35% from 2020 to $254 billion last year, mainly due to an increase in Chinese exports to the continent. This rise occurred despite last year’s global supply chain challenges and other interruptions caused by the covid-19 pandemic.

How has trade between Africa and China grown over the years?

The growth can be attributed to China’s export of essential pandemic goods such as pharmaceuticals, PPEs, masks, hazmat suits, chemicals, and digital hardware, says Zainab Usman, senior fellow and director of the Africa Program at the Carnegie Endowment for International Peace in Washington, D.C. These products had sustained demand in 2020 and 2021, and China is a big producer of them, she says.

“The pandemic might have disrupted trade and economic activity globally, but it did not really dampen demand for essential goods during the pandemic such as pharmaceuticals,” she tells Quartz.

Another factor is increased exports to China by African countries. Exports from Libya and Benin, for example, went up by more than 400%. Those for Togo, São Tomé and Príncipe, Sierra Leone, Burkina Faso, Madagascar, and Eswatini doubled.

Many African countries are working to reduce this deficit. Rwanda and Ethiopia, for example, are using creative marketing approaches to attract e-commerce users in China and increase their exports to the Asian country. And Kenya is creating an online platform to sell agricultural products. China, on its part, wants to import more goods, especially agricultural products, from Africa.

There needs to be a “deliberate and concerted effort across the board” to reduce the trade deficit, says Usman.

African policymakers, she says, need to pursue and implement productivity-enhancing policies on road, rail, electricity, digital, and other connectivity infrastructure in order to give African enterprises the opportunity to access export markets including China’s. At the same time, Chinese policymakers need to relax strict trade barriers with preferential market access agreements for African businesses seeking to export to the Asian country, Usman adds.

Here’s a breakdown some of the new data to put this development into more perspective.

Who were China’s largest African trading partners in 2021?

South Africa, Nigeria, Angola, Egypt, and the Democratic Republic of the Congo were the top five largest African trading partners for China in 2021. Together, the value of trade between China and these countries accounted for more than half of all China-Africa trade last year.

Made in China: What were China’s largest African export markets in 2021?

Nigeria, South Africa, Egypt, Ghana, and Kenya were the African countries that imported the most goods from China in 2021. Combined, their imports made up more than half of all imports of Chinese goods to Africa last year.

What were China’s largest african import markets in 2021?

On the other hand, South Africa, Angola, the Democratic Republic of the Congo and Zambia exported the most to China in 2021. Together, their exports accounted for 71% of all exports to China last year.

Top African exporters to China in 2021

How does China-Africa trade compare with China’s trade with other regions?

Despite the growth of China-Africa trade, Africa is one of China’s smallest trading partners, with trade between the two making up about 4% of China’s global trade. There are vast opportunities for the continent to not only reduce the trade deficit, but greatly increase its exports to China.