With defence budget three times bigger than Russia, Europe should be a military super power-Top diplomat 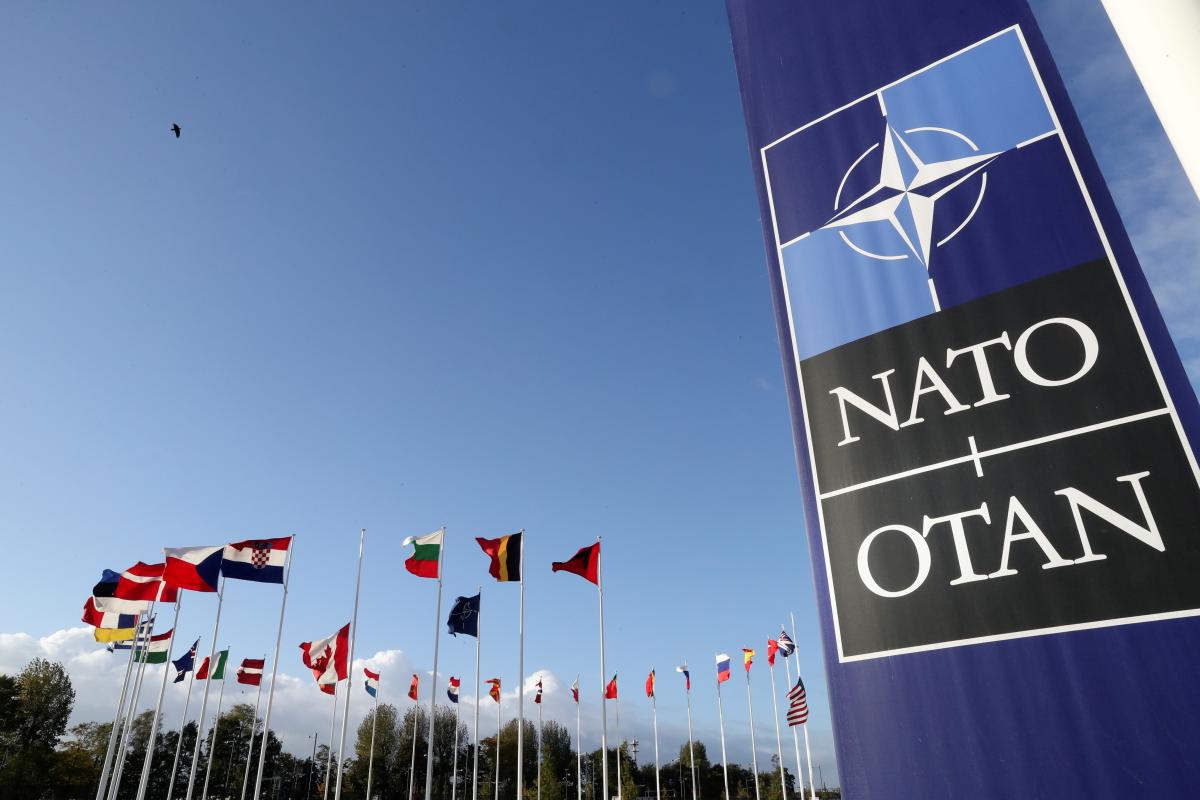 Europe should have the capacity to cope with the difficulties it faces on its own, the European Union’s foreign policy chief said over the weekend.

“NATO is and will remain the way of ensuring territorial defense in Europe for all European member states. But at the same time, our union and treaties say clearly that we could be stronger if we unite our forces also on the military side,” said Josep Borrell, speaking during a panel Saturday at the Antalya Diplomacy Forum (ADF) titled “What does strategic autonomy entail for Europe?”

During the panel, which discussed whether the evolution of the EU into a political, economic and financial union translates into strategic autonomy, Borrell said “on doing that, we reinforce NATO. It is not contradictory. It is a matter of complementarity.”

He said the EU’s objective is “to build capacities in order to reinforce NATO and in order to be autonomous, which means to be able to act alone.”

Drawing attention to the size of the EU’s military capacity, Borrell said effective steps should be taken instead of spending more money on defense.

He emphasized that the defensive power of the EU countries is three times that of Russia and two times that of China and that there should be coordination between the armies of EU member states.

“Autonomy is not about the military. It means getting rid of dependencies. We need to get rid of our dependencies in areas such as energy and rebuild our capacity. This is strategic autonomy,” he said.

He also underlined that Germany’s decision to beef up its own defense capacity was “a nice change and a positive step for Germany’s foreign policy.”

On Ukraine’s application for EU membership, Borrell said that no country can join the union overnight and procedures must be followed.

On Feb. 28, days after Russia launched the war against Ukraine, Ukrainian President Volodymyr Zelenskyy asked the EU to waive the normal procedures and grant his country “immediate” membership.

Responding to a question on Turkish-EU relations, Borrell said that although Turkiye and the EU faced difficulties in relations in the last two years, they are improving now.

He said Turkiye is a geopolitical player in the region and its sphere of influence is increasing.

Emphasizing Turkiye’s importance, Borrell said the EU should further develop its relations and ties with the country.

Turkiye’s strategic importance is much more important than the period before the Russia-Ukraine war, he added.

The three-day high-level forum in the resort city of Antalya has brought together participants from 75 countries, including 17 heads of state, 80 government ministers and 39 representatives of international organizations.